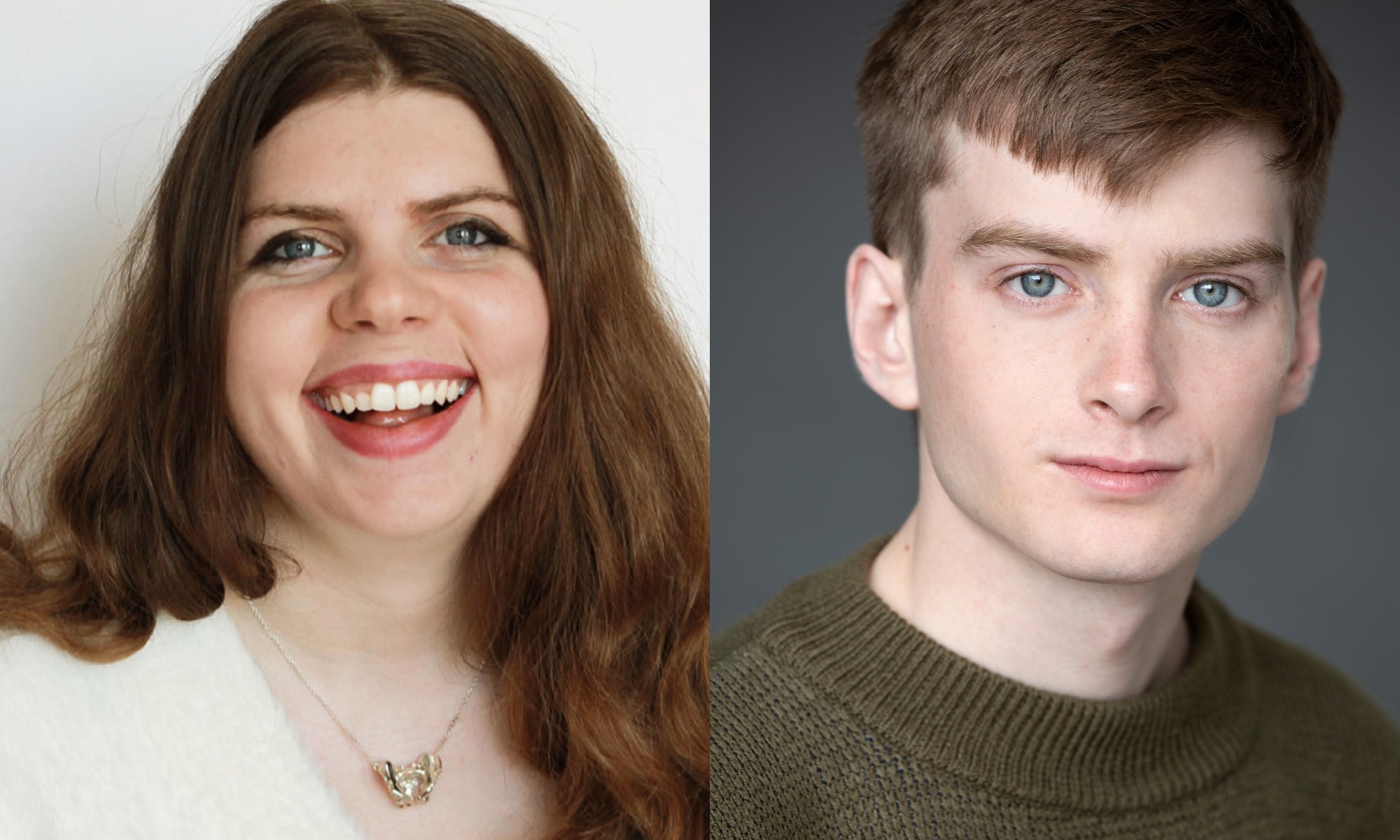 When Reid Millar read Jess Taylor’s “Just Pervs,” the titular story of her 2019 collection, he saw in the multiple narrative perspectives echoes of Hannah Moscovitch’s Infinity and Jordan Tannahill’s Concord Floral. “On paper, it looked like Playwrights Canada should have published this,” the 22-year-old says. The story follows four teenage girls who bond over their sexual curiosity, and how their relationships change as they come of age in their 20s.

To inquire about the stage rights, he went to the publishers: his parents, Hazel and Jay Millar, the team behind Book*hug Press. They introduced him to Taylor’s management, and soon, over coffee in Toronto’s Kensington Market, Taylor agreed to consult as Millar developed the script for a theatrical adaptation of the story. That play premieres on Zoom on Tuesday, March 30, and runs nightly through April 8 (though pre-recorded, it will stream for ticketholders each night at 7 p.m. EST).

Millar spoke with Q&Q about working with Taylor, discovering the ’00s, and the unique storytelling power of the internet.

What did Jess Taylor think of your idea to adapt her story for theatre?
Right off the bat she thought it sounded really cool. I said I saw a lot of potential for this through its form. We laid out some ground rules. She would, of course, want the work to be represented in a way that she was happy with. That was how she came to read drafts, give notes, and act as a creative consultant.

She sat in on a few rehearsals and has met the actors. She actually gave birth a few days ago. One of the actors, Cassandra Henry, is going to babysit for her. She was excited to have an enclave of twentysomethings who are broke actors to get to watch her kid for her.

How did the script resonate with the cast?
They were excited that this takes place in the early 2000s. We were all toddlers when that was happening: the kind of riot girl, early 2000s, Mean Girls energy that is in the piece, all the girls said it reminded them of being 12 years old and loving One Direction.

It’s like going back to that place of innocence before you’re a teenager, the decisions you make as a teen, and the underlying motivations for that which you don’t understand. All the suppression of queerness that is being explored. Now we are in our 20s, the age the characters are left off at. This feeling of finishing a journey – we have just finished university – I think was also really prevalent in this play.

How did Taylor’s input inform how the script unfolded?
She told me that this is a story about the main character Jill’s repressed bisexuality. It started as more of a monodrama where it was just Jill speaking to the audience as if they were someone she had met at a bar and she seduced them and she’s just lamenting and mourning in grief. But then I took a step back and said, this is a story about a group of friends. And then I made it more of an ensemble piece from there.

How is this being staged?
It’s been pre-recorded. The directors are hesitant to call this a play. At times it feels like a film, at times it feels much more theatrical, and at other times it feels like something you would have created in 2009 on YouTube, and you are in your room being honest about how you feel. We didn’t want to just do a Zoom play because that’s what you have to do these days. We wanted the fact that we were using the internet as our platform to have an intention.

Why did you want to work with Giulia Pittiglio and Davinder Malhi as the directorial team versus directing it yourself?
I am queer, but I am a male voice. I was very honoured by Jess to trust me with this material but there were things that I just knew a female voice would be able to negotiate with the actors in which I would just be dead weight. Davinder and Giulia are really good friends. Davinder was always the one in our acting class with the most poignant notes and feedback. I just knew they would work really well together and speak to aspects of queerness and femininity that I would just not be able to do on my own.

Have your parents seen it?
Yes. I don’t remember if my dad said anything to me. All my mother said was, “Oh shit, I forgot how dark this story is.” 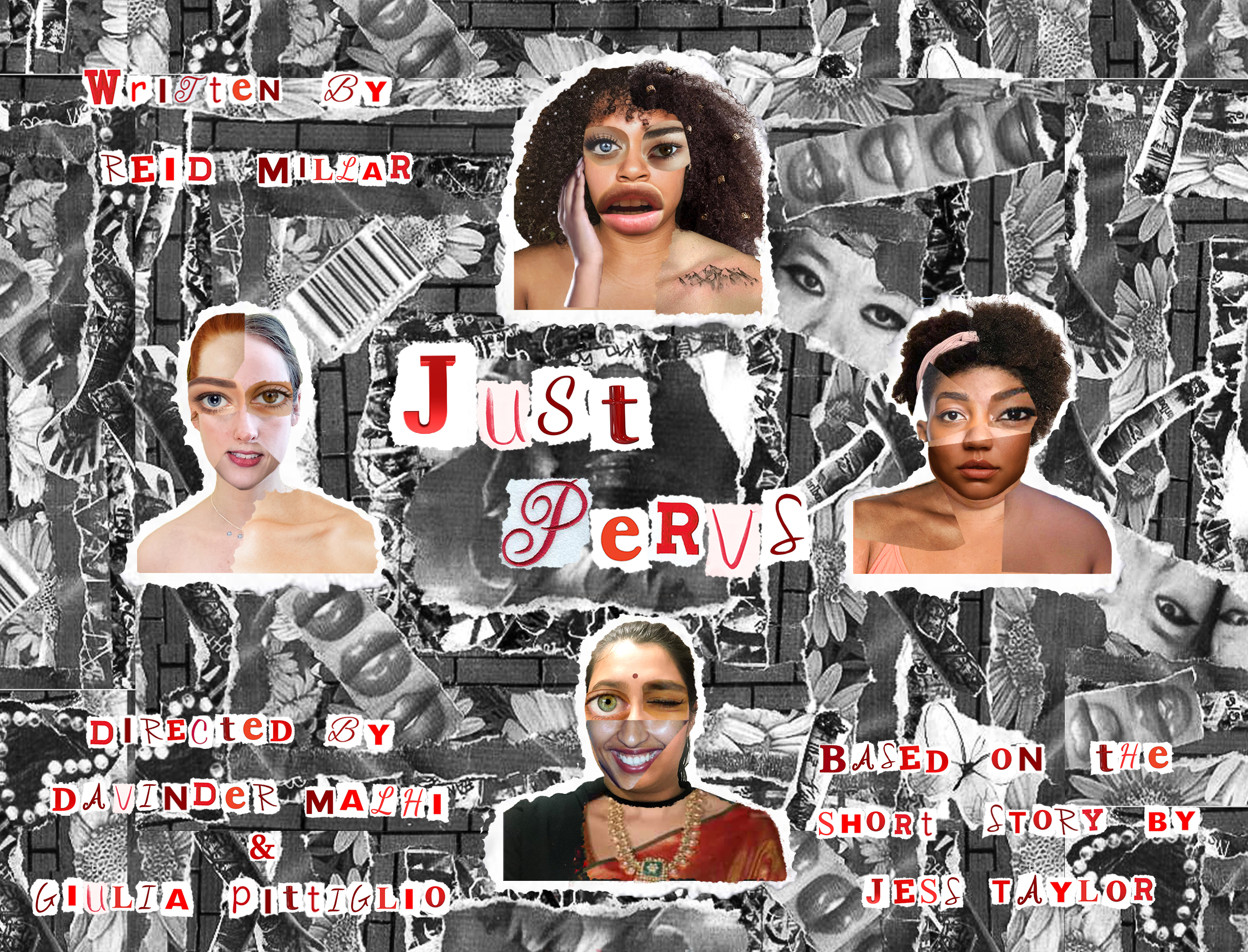