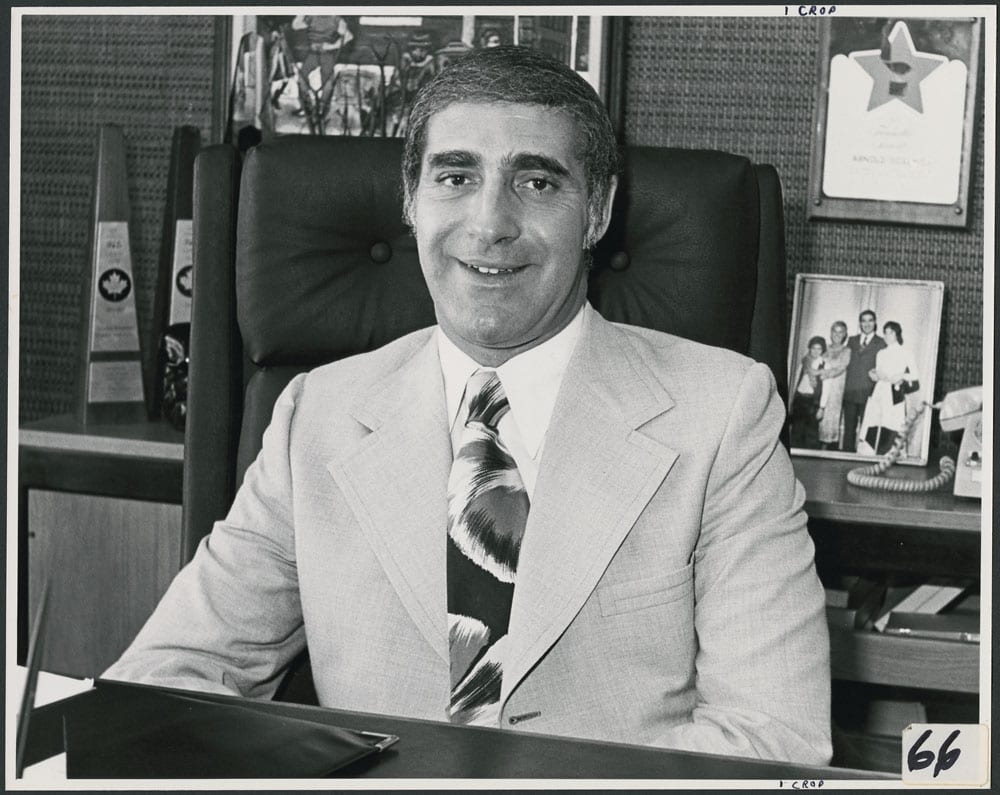 Arnold Gosewich, a Canadian literary agent and chief operating officer of Macmillan Canada from 1982 through 1989, passed away on Oct. 20 in Toronto. He was 85.

Born in Ottawa, Gosewich began his career in the music industry, operating the Treble Clef music store with business partner Harvey Glatt. He rose through the ranks of the industry to become president of Capitol Records Canada in 1969, with high-profile artists signed under his tenure including Canadian singer Anne Murray. He spent five years, beginning in 1977, as president of CBS Records before making a shift to the book business in the 1980s.

The first foray Gosewich made into agenting came in 1989, with his business partner, Linda McKnight. He struck out on his own in 1993.

In 2000, Gosewich became the publisher of Balmur Books, an imprint co-owned by Balmur Entertainment, and the late Jack Stoddart. The Balmur imprint published a memoir by Murray, along with books about the Calgary Stampede and a volume written by Canadian wrestling legend Bret Hart.

Gosewich is survived by Jackee, his wife of 63 years; children Robin and Steven; and grandchildren Charlie, Molly, Annie, and Harrison. A service was held at Benjamin’s Park Memorial Chapel in Toronto on Oct. 24 followed by internment at Beth Tzedec Memorial Park. Memorial donations can be made towards the Toronto General Hospital I.C.U.