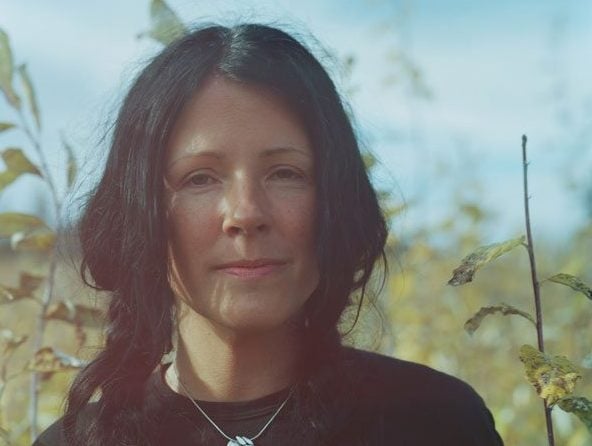 The finalists for the inaugural Emerging Indigenous Voices prizes have been announced. Administered by the Indigenous Literary Studies Association, the crowdfunded awards were initiated by Toronto lawyer Robin Parker in May 2017, after several media professionals joked on Twitter about backing a prize for cultural appropriation in literature. In total, $125,000 was raised from 1,500 donors, thanks to fundraising campaigns by Parker and author Silvia Moreno-Garcia.

In its first year, $25,000 will be distributed to winners in seven categories, as selected by jurors Kateri Akiwenzie-Damm, Gregory Scofield, Jean Sioui, and Richard Van Camp. A gala event will take place on May 29 in Regina.