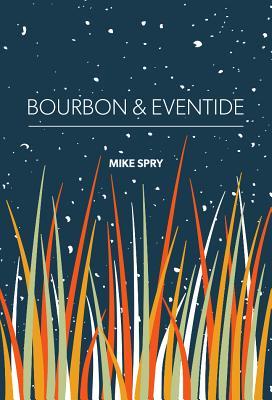 Invisible Publishing has announced that it will no longer sell two poetry collections by Montreal writer Mike Spry. According to a notice posted on the publisher’s website, Jack (originally published by Snare Books in 2008) and Bourbon & Eventide (2014) are “no longer for sale via Invisible Publishing, and we have declared them out of print.”

Spry came to national attention on Jan. 8 after posting an essay on his website CanLit Accountable, “No Names, Only Monsters – Toxic Masculinity, Concordia, and CanLit,” alleging that he witnessed various instances of sexual misconduct at Montreal’s Concordia University, which he classified as “criminally unsafe for young women and aspiring writers.”

Invisible publisher Leigh Nash told Q&Q: “Invisible Publishing’s board of directors decided to declare Mike Spry’s Bourbon and Eventide and Jack out of print because the quantity of books remaining was below the contractual threshold for keeping those titles in print. In his recent essay, shared on canlitaccountable.com, he referred to his published books as a ‘transactional reward for preserving the cultural and institutional privilege of an undeserving few.’ We take our publishing program seriously, and keep books in print based on their literary merit.”