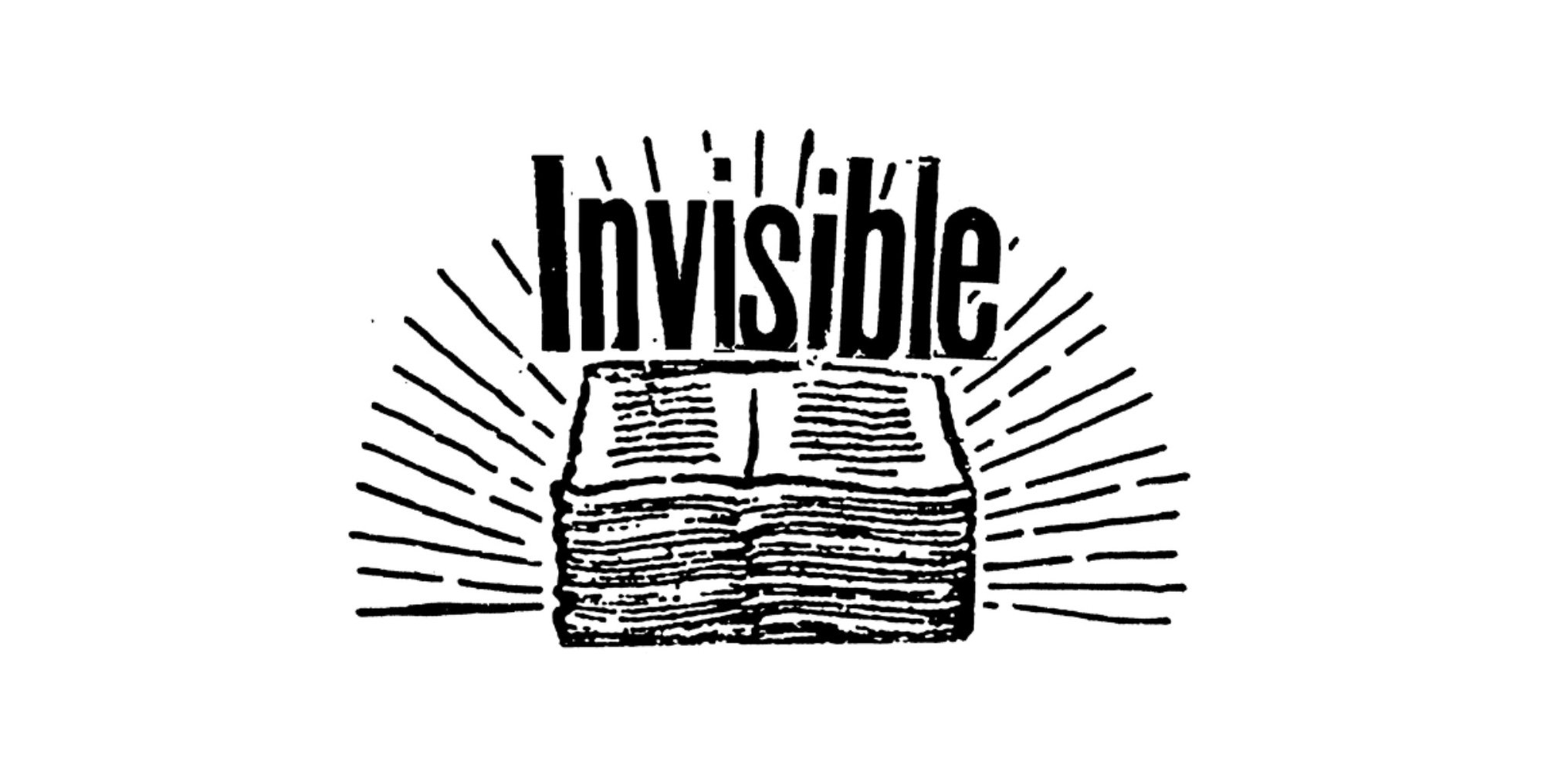 Invisible Publishing’s just-announced first novel prize was born, in part, out of a cold call.

Since taking over the reins at the small press last April, publisher Norm Nehmetallah had been thinking about how the press might find new writers.

“The last few years have signalled a shift in that multinationals are looking for weirder and more independent-like novels,” Nehmetallah says. “That left me thinking: ‘What are the options for independent publishers? … How do we find people who weren’t otherwise looking for us?”

The idea of a prize had crossed his mind, but it wasn’t until he received a cold call from Matt Bucemi, an assistant professor in the book publishing program at York University, that the idea began to coalesce into something more concrete. Bucemi wondered whether the small press and the university might be able to partner in some way. Thus began a series of conversations about what that collaboration could look like and still be meaningful for the students and realistic for Invisible, which operates with a staff of four and limited resources.

The result is the Invisible Publishing First Novel Prize. The press is seeking submissions of debut novel manuscripts from writers who have not yet published a book-length work. The winning manuscript will be published by Invisible in 2024–25 and the writer will be awarded a $3,000 prize as well as a $1,000 advance against royalties. York University is contributing the cash prize and Invisible Publishing will pay the advance.

Students from Bucemi’s publishing class will read through the submissions and determine a shortlist. The team at Invisible, who will also read all the submissions, will choose a winning manuscript from the shortlisted works. Students will then complete a full editorial brief for the winning novel that the author will receive before they move through  Invisible’s standard publishing process.

“I’m really interested in what [the students] have to say,” Nehmetallah says. “Because none of them have worked in publishing before, it’s a completely fresh perspective.”

The winning author will have an opportunity to give a keynote talk and Q&A at the university.

The submission period for the prize runs from January 9 to February 28, with the winner to be announced in April 2023. Authors must be Canadian citizens or permanent residents to be eligible to submit their work. More submission details are available at the press’s website.