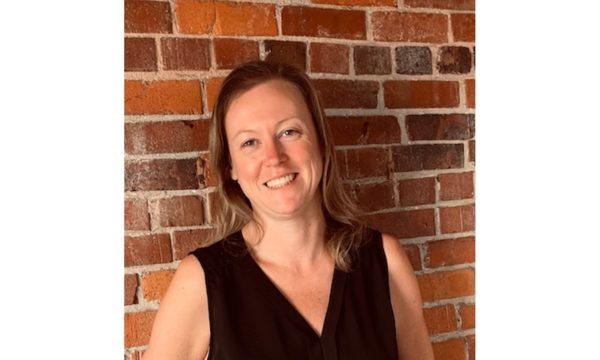 Jen Gauthier has been named publisher of Greystone Books and its imprint Greystone Kids.

Gauthier, who is currently the associate publisher at Greystone, will take over as publisher on Jan. 1.

“It is absolutely time that this group be led by a new generation,” Rob Sanders, founding publisher and CEO of Greystone, said in a release. “Jen is the right person to provide that leadership, which will ensure Greystone continues to be successful and that the program reaches new heights for many years to come.”

Gauthier has worked at Greystone since 2005, when she was hired by then-parent company Douglas & McIntyre. In 2013, she joined the relaunched independent Greystone as sales manager.

“I am honoured to have been a part of such an extraordinary publishing company for more than sixteen years,” Gauthier said in a release. “I am excited by the opportunity to continue building on Greystone’s success and to ensure we are a great home for a diverse range of authors.”