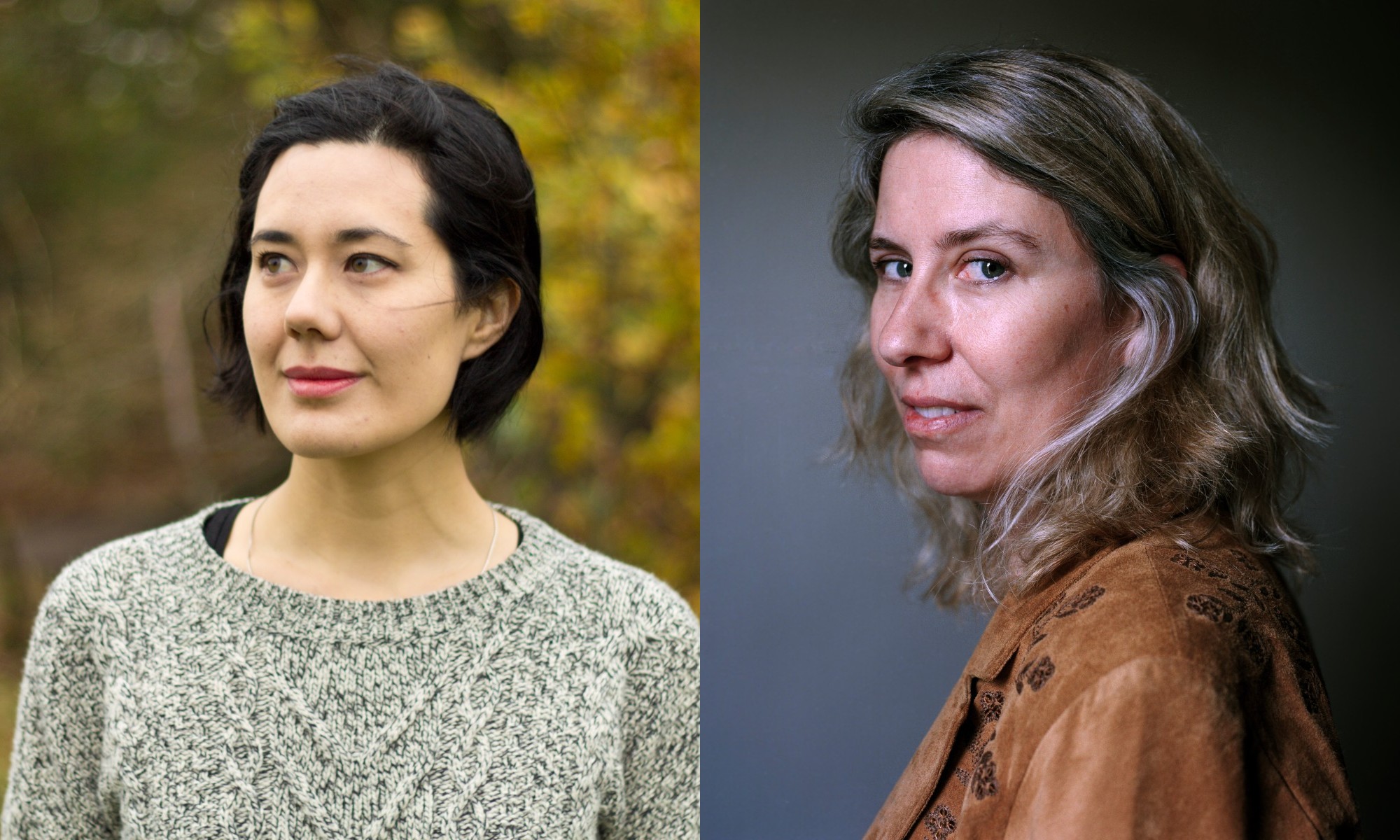 Thirteen years after publishing her debut novel The Outlander, Gil Adamson has won the $50,000 Writers’ Trust Fiction Prize for its follow-up, Ridgerunner (House of Anansi Press). The Western, about a thief’s final heist set against the backdrop of the American West in 1917, was also a finalist for the Scotiabank Giller Prize.

“Thanks to this rather sizable award, I now have time and money to sit down and go at [my next project] hard,” Adamson said in a phone interview. “I chose the life of a freelancer so that I could put as much time into my writing as I could, and that means that I live frugally, and jobs come in and I have to drop what I’m doing. But I am in this delicious situation now of being able to just write, and I don’t think there’s a writer in the world who wouldn’t love something like that. I am under no illusion how lucky I am, and what a terrible thing it would be to waste that luck.”

Ridgerunner was a finalist alongside Zsuzsi Gartner’s The Beguiling, Michelle Good’s Five Little Indians, Thomas King’s Indians on Vacation, and Maria Reva’s Good Citizens Need Not Fear. The winner was announced as part of the Writers’ Trust’s virtual Books of the Year ceremony hosted by writer Kamal Al-Solaylee.

The $60,000 Hilary Weston Writers’ Trust Prize for Nonfiction was presented to Jessica J. Lee for her travel memoir retracing her family’s history in Taiwan, Two Trees Make a Forest: In Search of My Family’s Past Among Taiwan’s Mountains and Coasts (Penguin Canada). Lee was chosen in 2019 by Taylor Prize winner Kate Harris for the RBC Taylor Emerging Writer Award.

In an interview from her home in London, England, Lee described the life-changing nature of the prize. “It’s a lot more money than I have ever had in my life,” she says. “I could ostensibly do the very normal adult thing of maybe buying a house, which I never thought would be possible, to be honest, as a millennial writer. Really basic things – being able to set aside time to write, being able to buy a home, that kind of stuff is game-changing for writers. I’m a little bit overwhelmed by that part still.”

The other finalists for the Hilary Weston were Lorna Crozier’s Through the Garden: A Love Story (with Cats), Steven Heighton’s Reaching Mithymna: Among the Volunteers and Refugees on Lesvos, Tessa McWatt’s Shame on Me: An Anatomy of Race and Belonging, and David A. Neel’s The Way Home. The Writers’ Trust will present its final slate of awards at the Career Honours ceremony on Dec. 2: the Matt Cohen Award: In Celebration of A Writing Life, the Latner Writers’ Trust Poetry Prize, the Vicky Metcalf Award for Literature for Young People, and the Writers’ Trust Engel Findley Award.