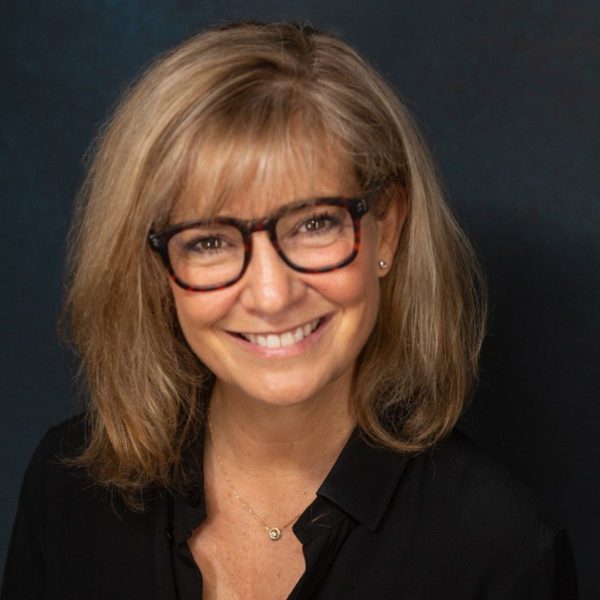 University of Toronto Press has a new president.

Jessica Mosher will be taking over as president, publisher, and CEO as of November 1. Mosher, who has three decades of experience in educational publishing, worked most recently as executive vice president and managing director at Nelson.

“I am thrilled to be taking the helm of such a well-respected press,” Mosher said in a release, “and to have the opportunity to work with colleagues who do extraordinary work publishing and promoting exemplary scholarship. The reputation of the press is already so strong, and I believe UTP is uniquely positioned to further enhance the experience and reputation of Canadian scholarship and the University of Toronto on a global scale.”

Mosher is taking the reins from John Yates, who is retiring after 17 years in the top role. Yates announced his retirement earlier this year.