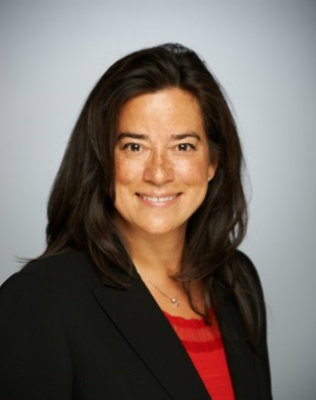 Vancouver Granville member of parliament Jody Wilson-Raybould will publish her first book, From Where I Stand: Rebuilding Indigenous Nations for a Stronger Canada, on Sept. 20. The collection, taken largely from speeches and previously written work, argues that reconciliation between settlers and Indigenous people requires acknowledging Indigenous rights, replacing the Indian Act, and enacting Indigenous self-government.

The former minister of justice and attorney general resigned from her role as minister of veterans affairs on Feb. 12, four days after a Globe and Mail story claimed that the Prime Minister’s office had pressured her to intervene in a criminal case against the engineering company SNC-Lavalin. Wilson-Raybould was later expelled from the Liberal caucus by Prime Minister Justin Trudeau after she recorded a conversation with privy council clerk Michael Wernick.

Wilson-Raybould’s book will be published by Purich Books, an imprint of UBC Press that focuses on work by leading thinkers on topics with substantial social and political impact. From Where I Stand will arrive on the cusp of the next federal election, which will take place on Oct. 21.