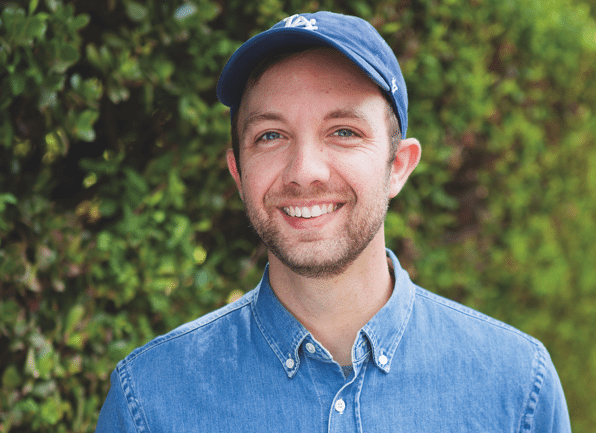 COMPANION OF THE ORDER OF CANADA
Beverley McLachlin, Ottawa
Former Chief Justice of Canada and author of the recent legal thriller Full Disclosure.

MEMBERS OF THE ORDER OF CANADA
Robert Bothwell, Toronto
Canadian historian whose work focuses on Canada and its political role in the world around it.

Laurier Gareau, Regina
French-language historian and playwright with a focus on the Franco-Saskatchewanian identity.

David I. Kent, Toronto
The former president and CEO of HarperCollins Canada.

Paul-André Linteau, Montreal
Francophone historian specializing in both the history of Canada and Quebec as well as the revolutionary impact of urbanization.

Scott Thornley, Toronto
The founder of marketing agency STC Services and author of the MacNeice crime novels was chosen for “his unique graphic and verbal designs.”