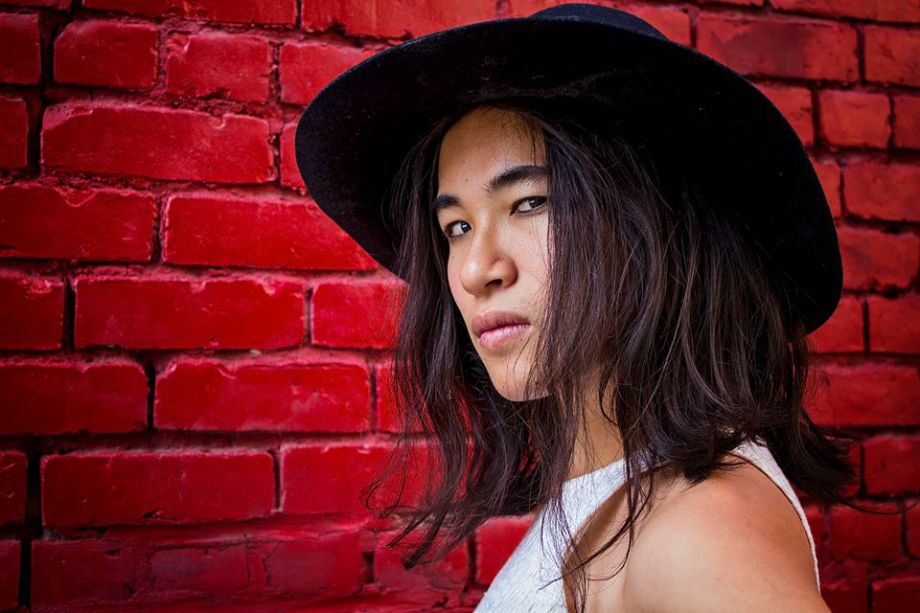 In a post on Goodreads, Watson says, “With Fierce Femmes and Notorious Liars, you really get the sense of creativity and invention that comes from becoming your own woman – an artist of your own identity. It may be a natural inclination to be nervous of what we do not know. Here is an author who builds us another world, expanding our view. This is a privilege. This is writing at its best.”

Thom, who is employed as a mental-health community worker, calls the book “a loving homage and critical re-imagining of the transgender memoir genre.”

Watson’s online bi-monthly bookclub, which was launched in 2016 as part of her role as a UN Women Goodwill ambassador, reaches more than 223,000 members.

Metonymy co-publisher Ashley Fortier says they received a little notice about the Shared Shelf announcement, but are preparing quickly for the big bump in demand. “This included doing a reprint three times the scale of what we’ve done thus far, rapidly signing on with a U.K. distributor, and coordinating with our U.S. and Canadian distributors to ensure there was sufficient stock on hand and that they could help us with leveraging the news in terms of marketing, sales, etc.” Fortier, who runs the press with Oliver Fugler, says they discussed adding a sticker on the cover, but weren’t able to get approvals from Emma Watson’s team in time for the new print run.

“Other than that, we’re just trying to stay on top of orders as well as inquiries online about how to access the book. The book club is international so we made sure to make an affordable digital option available on our website for those who couldn’t spend the money to have a print version shipped to them.”

Fierce Femmes was shortlisted for the 2017 Lambda Literary Award for Transgender Fiction. That same year, Thom won the Dayne Ogilvie Prize for emerging LGBTQ writers. A South Asian English-language edition will be released in the coming months by Zubaan Books, and an audiobook edition is in the works.