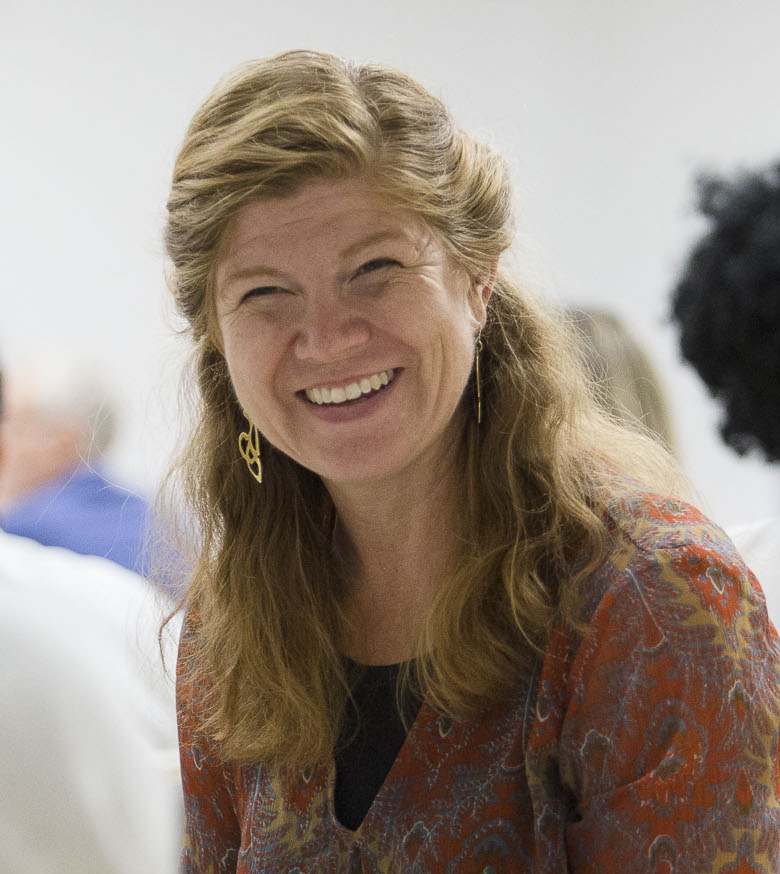 After a recruitment process that lasted more than a year, Kaile Shilling, an experienced non-profit director, has been named the new executive director of the Vancouver Writers Fest. The fall festival will be held Oct. 18 through 24.

Shilling most recently worked as the founding executive director of the Arts for Healing and Justice Network, a Los Angeles non-profit that brought arts programming to youth in places such as juvenile detention facilities. She moved to Vancouver last year.

The recruiting process for the role began in February 2020. The executive director shares leadership responsibilities for the festival with artistic director Leslie Hurtig, and both report to the festival’s board of directors. “I look forward to co-leading the organization with someone who has demonstrated exceptional skills and experience in the not-for-profit landscape,” Hurtig said in a press release.

“It’s a huge honour to be joining an organization that’s so treasured in the Vancouver community,” Shilling said. “I’m eager and excited to be working with Leslie and the stellar Writers Fest team. I’m also looking forward to listening deeply to our stakeholders, to community members, and other partners to learn how we can continue to increase collaboration, and further the work of the Festival – to highlight and celebrate the stories, voices, and conversations that connect us to each other.”