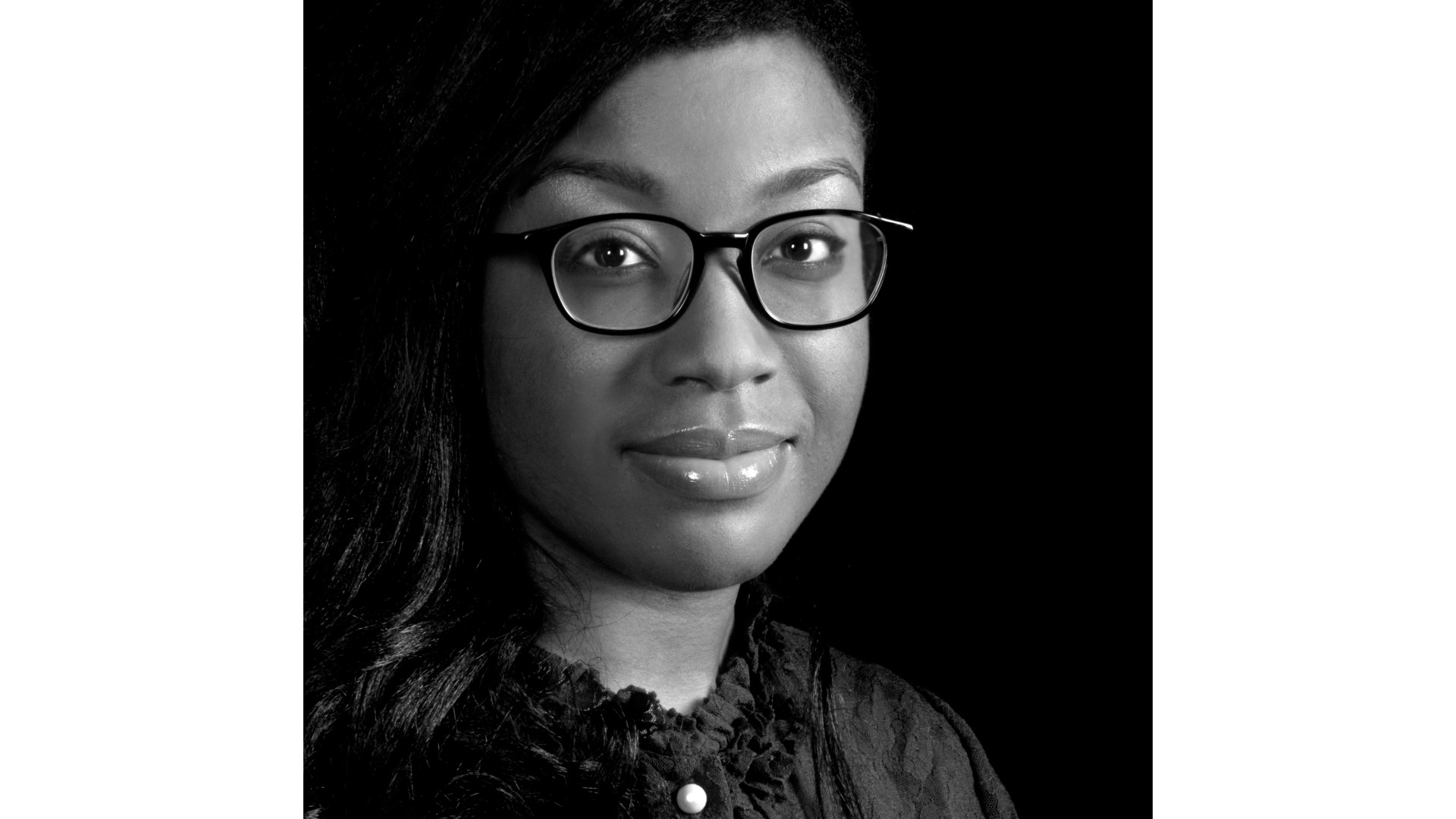 This one goes out to children’s publishing. Or perhaps I should say, this one goes out to white people. No, I am not an “angry Black girl.” Oftentimes, when Black people point out oppressive power structures, we are dismissed as such. I am a Black children’s author, and I believe the industry needs to better understand how hard it is to be a Black children’s author. Most importantly, the industry needs to understand how often its underlying inequalities contribute to the emotional burdens of being one.

The burden of white consumption
I will never forget a rejection I received on the first manuscript I submitted to publishers. It was a contemporary fantasy starring a Nigerian-American teen going on an epic adventure. The letter was clear: my story was not Nigerian enough. The main character was not Nigerian enough. The fantasy wasn’t African enough. Basically, the letter asked in a not-so-subtle way: “How can we make this book Blacker?”

Picture the person who likely wrote that rejection. The American children’s publishing industry (and publishing in general) is notoriously white. Despite campaigns like #WeNeedDiverseBooks and #OwnVoices being propelled by children’s authors, and despite publishers promising to make changes, a 2019 diversity survey conducted by Lee & Low Books revealed that the American publishing industry is overall 76 per cent white, 74 per cent cis women, 81 per cent straight, and 89 per cent non-disabled.

For the record, the Canadian side of publishing is just as white. Our country has largely failed to maintain a commitment to documenting race-based statistics in publishing, but there are facts that we can glean from the few surveys that have been conducted. For example, a recent survey in the Toronto Star reveals that 90 per cent of the characters in Canadian children’s books published in 2018 were white. A 2018 salary survey conducted by Q&Q shows that fewer than 13 per cent of the 345 Canadian publishing professionals who took part in the study were non-white.

Looking at these figures, it is reasonable to assume that the gatekeepers – editors, agents, reviewers, and publishers – telling Black authors that our work needs to be “Blacker” are white. Meanwhile, Black Canadian authors like myself are fighting just to have our work published in the first place. Author Nadia L. Hohn said it best: “As small as [the] American statistics may seem, the numbers in Canada are much more concerning, and I feel like it cannot only be attributed to our smaller population.” As she notes, there are too few Black authors and fewer Black Canadian authors, many of whom are under-promoted and left out of event opportunities despite the number of young readers hungry for our stories. It’s clear that there are several mountains to climb before real progressive change can happen.

What does “Blacker” mean to white people? Does it mean police brutality and pain? Does it mean African gods, like the ever-popular and much-used Yoruba Orishas? Does it mean Wakanda Forever? I genuinely don’t know. That Black authors have to figure this out in order to be published reflects the problematic power dynamics within the industry. Even when publishing purports to support progressiveness, a privileged group is still controlling and limiting our voices. They are still putting us through the emotional turmoil of figuring out how to please a white consumer base and adhere to their fantasies of Blackness. Publishing a book that does not meet white mainstream desires can lead to shaming and accusations of inauthenticity.

Is this real life? Is this just fantasy?
The thing is, Black people are not the same. I can’t say this loudly enough. We exist throughout the diaspora inflected differently by culture, religion, geography, gender, class, sexuality, political ideology, and so on. We share similar histories and struggles, but we do not all have the same experiences. We do not all want to write the same kinds of stories. It is presumptuous to believe otherwise.

As a fantasy writer, may I add that it is presumptuous to assume that an African or African diasporic fantasy author wants to write a story based on their culture. Of course, many do. It’s an exciting opportunity to challenge Eurocentric settings. But what about those who don’t?

Not all African and African diasporic writers have a strong connection to their culture. I can’t tell you how many people assume that we all must be an expert on all African folklore. For some, their culture may be too close or too real for them to access without considerable emotional labour. Being told that their very real culture is a fantasy setting for white enjoyment can be a terrible and confusing blow.

As a Nigerian-Canadian writer who grew up in Ontario, I’ve often felt, paradoxically, both too far and too close at the same time. Unfortunately, such affective entanglements can’t be so neatly navigated. At the same time, there have been instances where others have tried to force me into the role of native informant despite it all. It is a problematic position to be put into.

Conclusion: I’m tired
It’s exhausting for marginalized authors to meet the expectations of a non-marginalized publishing industry, fearing that if we don’t do so, we won’t make the sale, our work won’t be adequately marketed, and our peers may not accept us. The #PublishingPaidMe hashtag on Twitter, started by author L.L. McKinney, revealed how little Black authors get paid and marketed in relation to our white peers.

Last year, in American children’s publishing, less than half the books featuring Black characters were written by Black authors. This just rubs salt in the wounds of those already struggling to free themselves from the industry’s complex web of power, expectation, and burden pervading the industry. Black authors should be the ones to decide what kind of stories we want to write and be true to our voices without fear of retribution. And we should be equally compensated for our work.

Sarah Raughley is author of the YA fantasy trilogy, The Effigies Series, and the upcoming 2021 series, The Bones of Ruin. And hey, she has a Ph.D in English too.