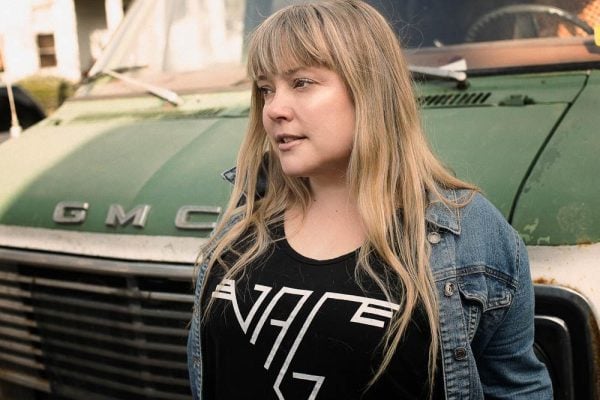 Although no details were provided on future titles, Pieter Swinkels, Kobo’s executive vice-president of publisher relationships and content, told Q&Q: “We are ramping up the production of our Kobo Originals, and you’ll be seeing more exclusive content from us throughout the year. We’re also working in close collaboration with Canadian agents and publishers to create a healthy audiobook market in which audiobooks will be available to all retailers long term.”