The League of Canadian Poets has announced the winners of this year’s book awards. 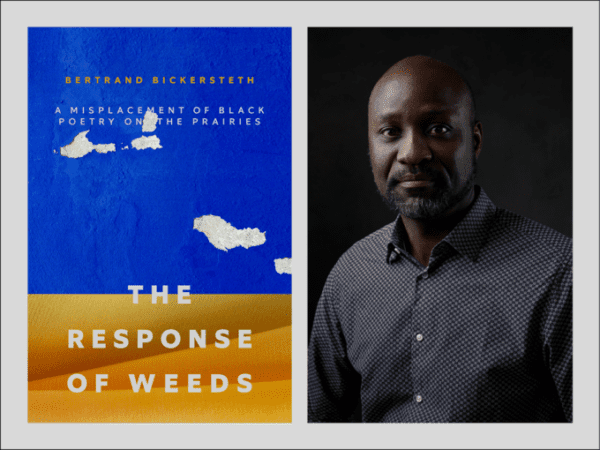 Bertrand Bickersteth is the winner of the Gerald Lampert Memorial Award for The Response of Weeds (NeWest Press). The $2,000 award is given annually to a debut book of poetry. In their citation, jurors DA Lockhart, Nisha Patel, and Phoebe Wang call the book, which explores what it means to be Black and Albertan, “a work of research of a stunning range, occupying a powerful space in Canadian poetry.” 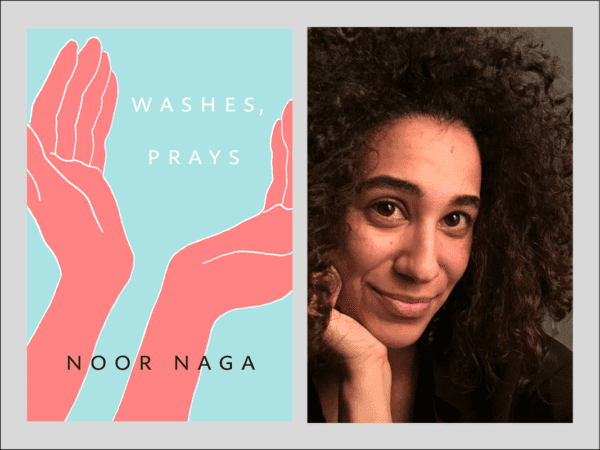 Noor Naga is the winner of the Pat Lowther Memorial Award for her debut novel-in-verse Washes, Prays (McClelland & Stewart), about a young woman’s affair with a married man and her crisis of faith that follows. The $2,000 award is open to Canadian women. In their citation, jurors Puneet Dutt, Doyali Islam, and Cassidy McFadzean describe Naga’s work as “technically flawless – and thus achingly full of what it means to be human.” 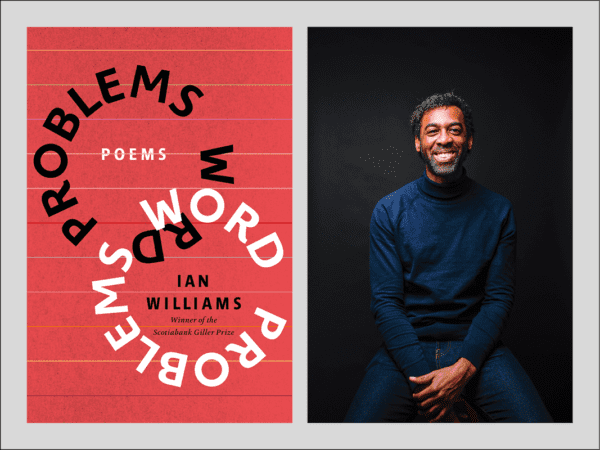 Giller winner Ian Williams is the winner of the 2020 Raymond Souster Award for Word Problems (Coach House Books). The $2,000 prize is awarded annually to a book of poetry published by a league member in the previous year. Jurors Cheryl Antao-Xavier, David Martin, and Jacob Arthur McMooney state in their citation that “Williams’s imaginative use of craft, which is always centered on critical social issues, displays how language can both dissemble and unmask the complexities of relationships, mental health, and identity.” 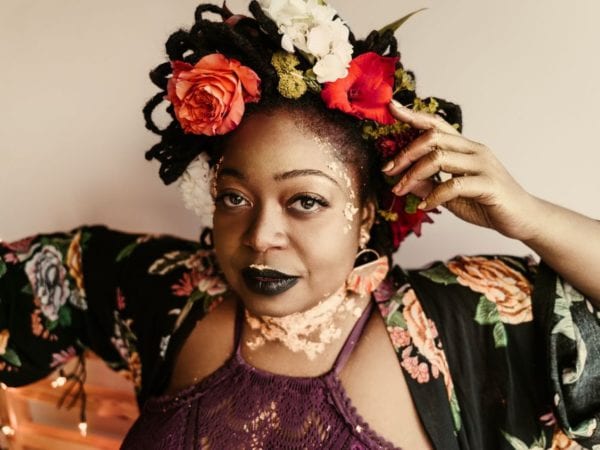 Jillian Christmas is the winner of the Sheri-D Wilson Golden Beret Award. The $2,000 prize is awarded annually to an established Canadian poet with a history of achievement in spoken word. Christmas is the former artistic director of Vancouver’s Verses Festival of Words. In their citation, the jurors highlight Christmas’s “dedication to craft, to creating spaces for other artists, as well as to arts education in schools.” Christmas’s collection The Gospel of Breaking (Arsenal Pulp Press) was published in 2020.