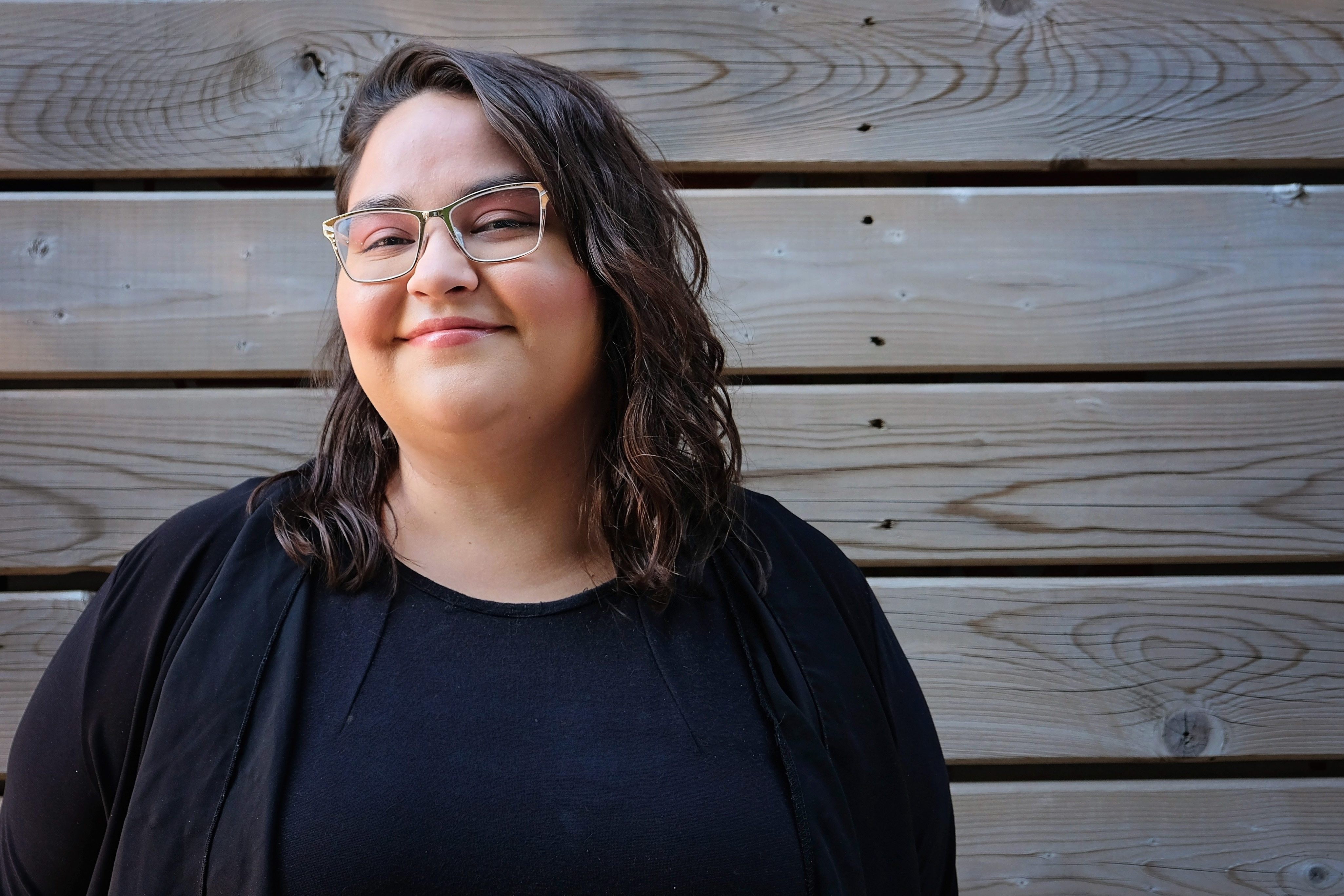 Québécois authors writing in English have been recognized in six categories on the shortlists for the Quebec Writers’ Federation’s 2019 Literary Awards. The winners will be announced at a gala in Montreal on Nov. 5. Each winner will receive $3,000.

The public is invited to attend a dinner beforehand in addition to the ceremony itself. Ticket information is available through Eventbrite.