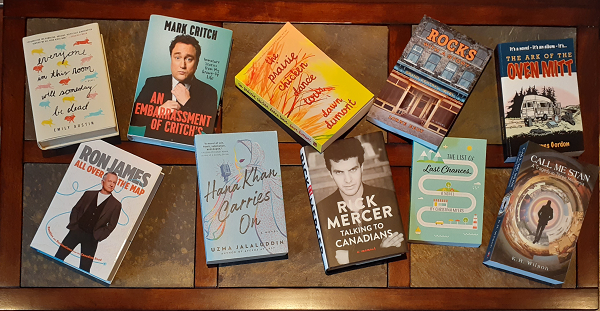 The shortlist has been announced for the 2022 Stephen Leacock Memorial Medal for Humour. The $15,000 award recognizes literary humour in a Canadian book.

Three finalists will be announced on August 15, with the winner to be named on September 27 at the medal’s 75th anniversary gala dinner.

Past winners of the award include Terry Fallis, W.O. Mitchell, and Stuart McLean. Thomas King won last year’s medal for his novel Indians on Vacation.