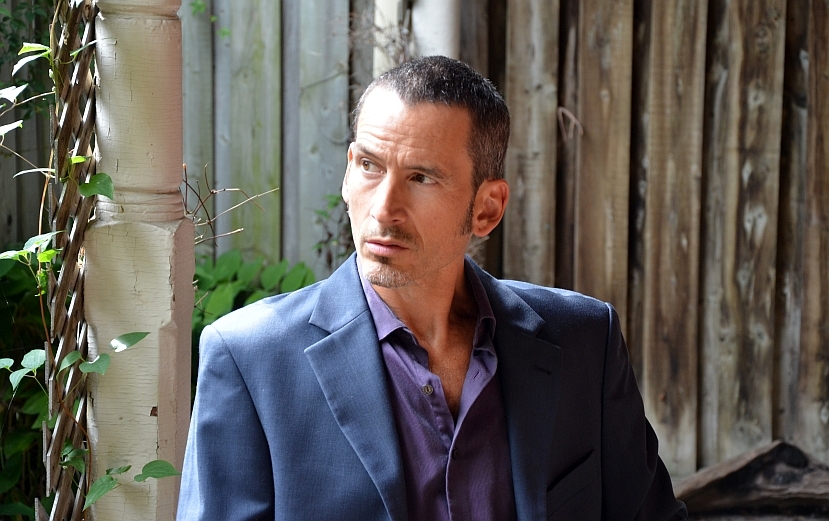 The Writers’ Trust of Canada has announced the five finalists for this year’s Hilary Weston Writers’ Trust Prize for Nonfiction. The organization noted in a release that the $60,000 prize is the only one that will acknowledge general literary nonfiction writing in Canada this year. The RBC Taylor Prize was discontinued as of the 2020 award and the announcement of the 2020 Governor General’s Literary Awards has been postponed until next year.

The jury, composed of writers Helen Knott, Sandra Martin, and Ronald Wright, read 107 titles from 65 publishers. Each finalist will receive $5,000 and the winner will be announced Wednesday, Nov. 18, in a digital presentation to be hosted on the Writers’ Trust’s website.