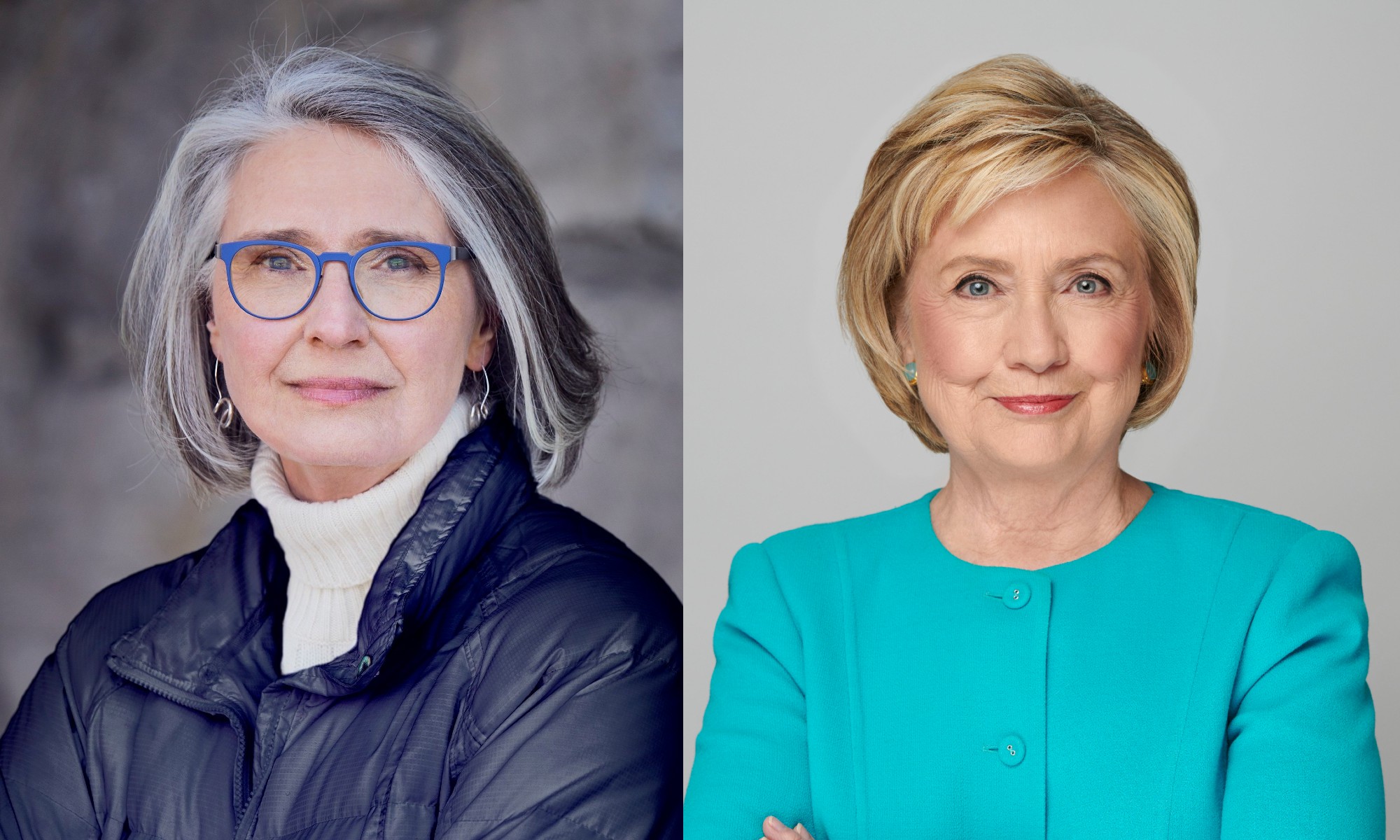 Bestselling mystery author Louise Penny, CM, has teamed with Hillary Rodham Clinton to write a political thriller for Simon & Schuster and St. Martin’s Press. State of Terror, publishing Oct. 12, follows a newly appointed secretary of state charged with investigating the conspiracy behind a terrorist attack that has caused international chaos.

“Before we started, we talked about her time as secretary of state. What was her worst nightmare?” Penny, who lives in the village of Knowlton, Quebec, said in a statement. “State of Terror is the answer.”

Clinton and Penny are described as long-time friends. “Writing a thriller with Louise is a dream come true,” Clinton said. “I’ve relished every one of her books and their characters as well as her friendship.”

Penny is known for her bestselling Chief Inspector Armand Gamache series. The 16th novel in the series, 2020’s All the Devils Are Here (St. Martin’s Publishing), has been on Bookmanager’s hardcover fiction bestseller list for 26 weeks.

Clinton is the author of nine books, including two books for children with her daughter, Chelsea. This is her first novel.

In 2018, Bill Clinton partnered with novelist James Patterson on the political thriller The President is Missing (Alfred A. Knopf and Little, Brown & Co.). Two months after its release, Knopf announced that it had sold a million copies in North America alone.