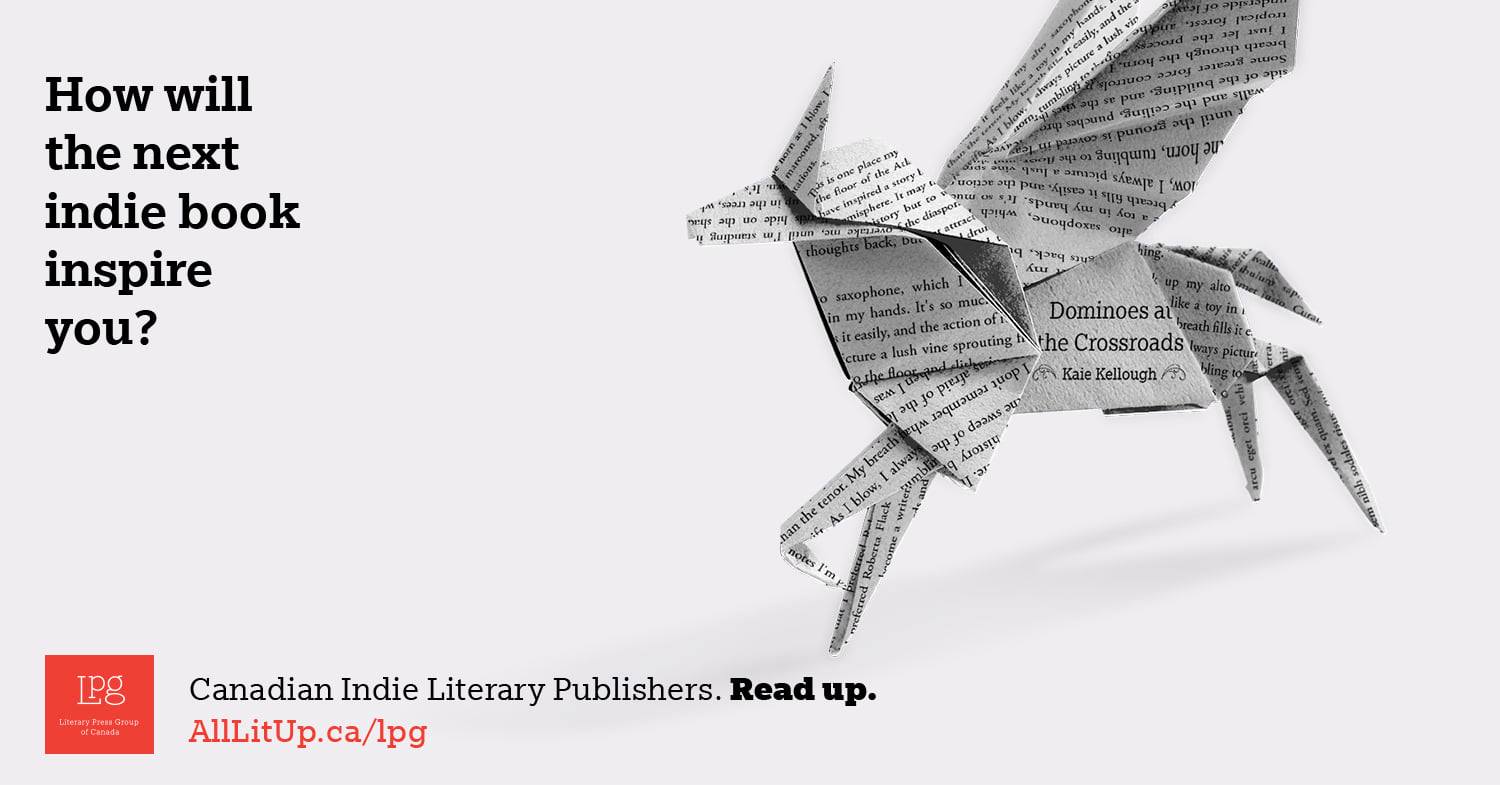 The campaign links to All Lit Up, a site supported by the LPG to advocate for Canadian books and publishers. The site includes a map of indie bookstores as well as a list of stores by province. 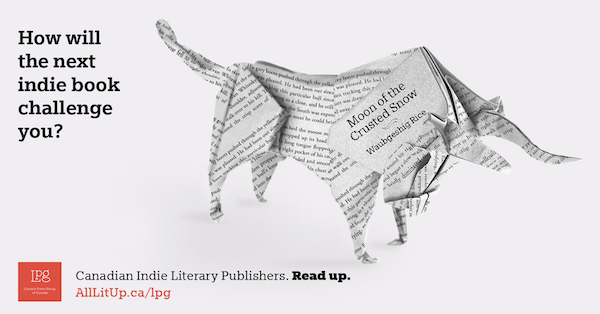 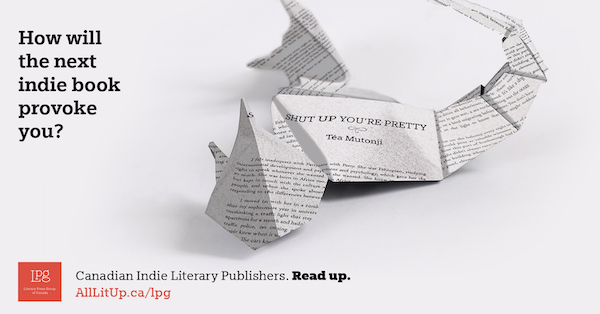 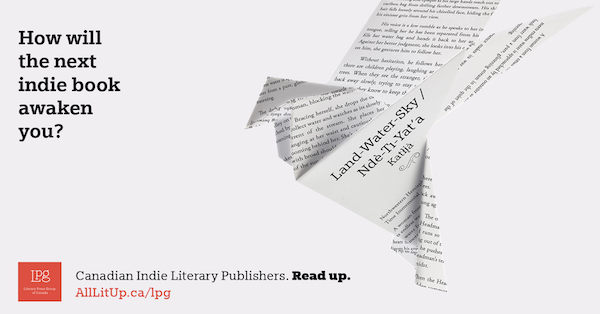