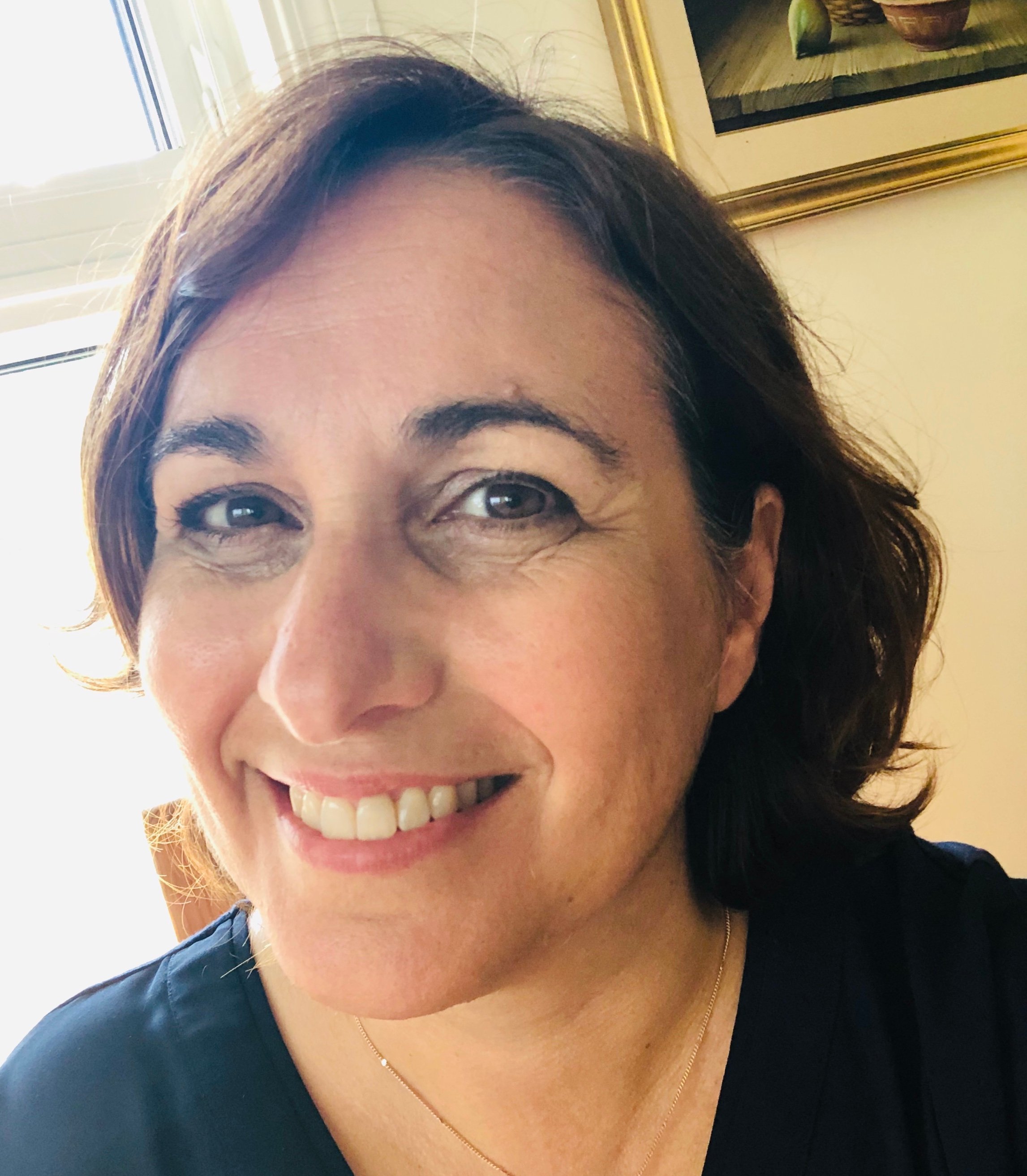 Canadian-Argentinian writer, editor, and art historian Luciana Erregue had observed a lack of titles in local bookshops written by authors whose first language is not English. She also didn’t see many cultures represented in translated works, and wanted to do her part to change that oversight.

Thanks to a cultural diversity grant from the Edmonton Arts Council, Erregue was able to fund Beyond the Food Court: An Anthology of Literary Cuisines. Released in September, the collection of 14 creative non-fiction essays about food written by various diasporic authors living in Canada kicked off Erregue’s plans for Laberinto Press. It is the first indie press in Western Canada to focus on literature in translation and on publishing writers whose first language is not English.

The book is available through the Laberinto Press website and local retailers such as Glass Bookshop.

Erregue spoke to Q&Q about the anthology and her future plans for Laberinto Press.

How did this initiative come to be?
I proposed an anthology [to the Edmonton Arts Council] about food with writers who are immigrants, [many of whom] speak two or three languages. We’re a diverse community here in Edmonton, and some of the writers I contacted are super famous in their home countries.

Food, geography, politics, language, nostalgia – those subjects can lift the veil off diversity. I arranged the stories in the book to make new connections [between the stories] and to evoke memories, dialogue, languages, and words.

I decided to take advantage of the grant. We have such a wealth of talent here in Canada of immigrant writers. I thought that there was potential for establishing a new type of press. Basically, if you like the book, you will like the idea behind our press.

What are you looking for in terms of titles and types of books?
I’m very open, though it will be mostly fiction and creative non-fiction from writers who call Canada home and may not be known to the English public. I’m trying to get my bearings for the next one, but a good model that I quite admire is CHARCO Press. It’s not that we’re going to be CHARCO Press for Canada. But what Sikh literature is out there and what do Latin American or Arab countries have to offer, and what can we do from Canada?

Increasingly, it’s a globalized world and we cannot afford to keep a uniform publishing system. We have to diversify and it’s up to us, writers like me who sometimes get overlooked, who need to take the initiative and move forward.

Are you looking for translators to cover different languages?
I’m on the lookout forever for literary translators. A diversity of literature is not just writers, but also translators, editors, and book designers.