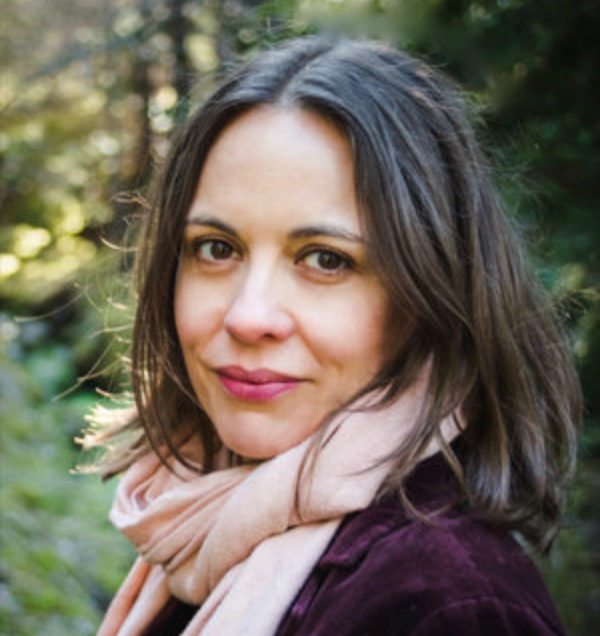 The 13 winners of the 2018 Atlantic Book Awards, celebrating excellence in East Coast writing and book publishing, were announced on May 10. Cape Breton couple Sarah Faben and Oisin Curran were each honoured in their respective categories.

Curran beat Faber for the Thomas Raddall Atlantic Fiction Award with his novel Blood Fable, about a utopian society in the 1980s and an 11-year-old follower whose visions of the past may be predicting their future. The award comes with a $25,000 grand prize, meant to provide “the gift of time and peace of mind” in which to create new work.

Faber won the Margaret and John Savage First Book Award for her novel All Is Beauty Now, about family secrets in the wake of a daughter’s vanishing in Brazil in the 1960s.

The awards were presented in Halifax at a bilingual gala ceremony organized by the Atlantic Publishers Marketing Association. A complete list of winners follows:

The Robbie Robertson Dartmouth Book Award (Non-Fiction): Quentin Casey, The Sea Was In Their Blood: The Disappearance of the Miss Ally’s Five-Man Crew (Nimbus Publishing)