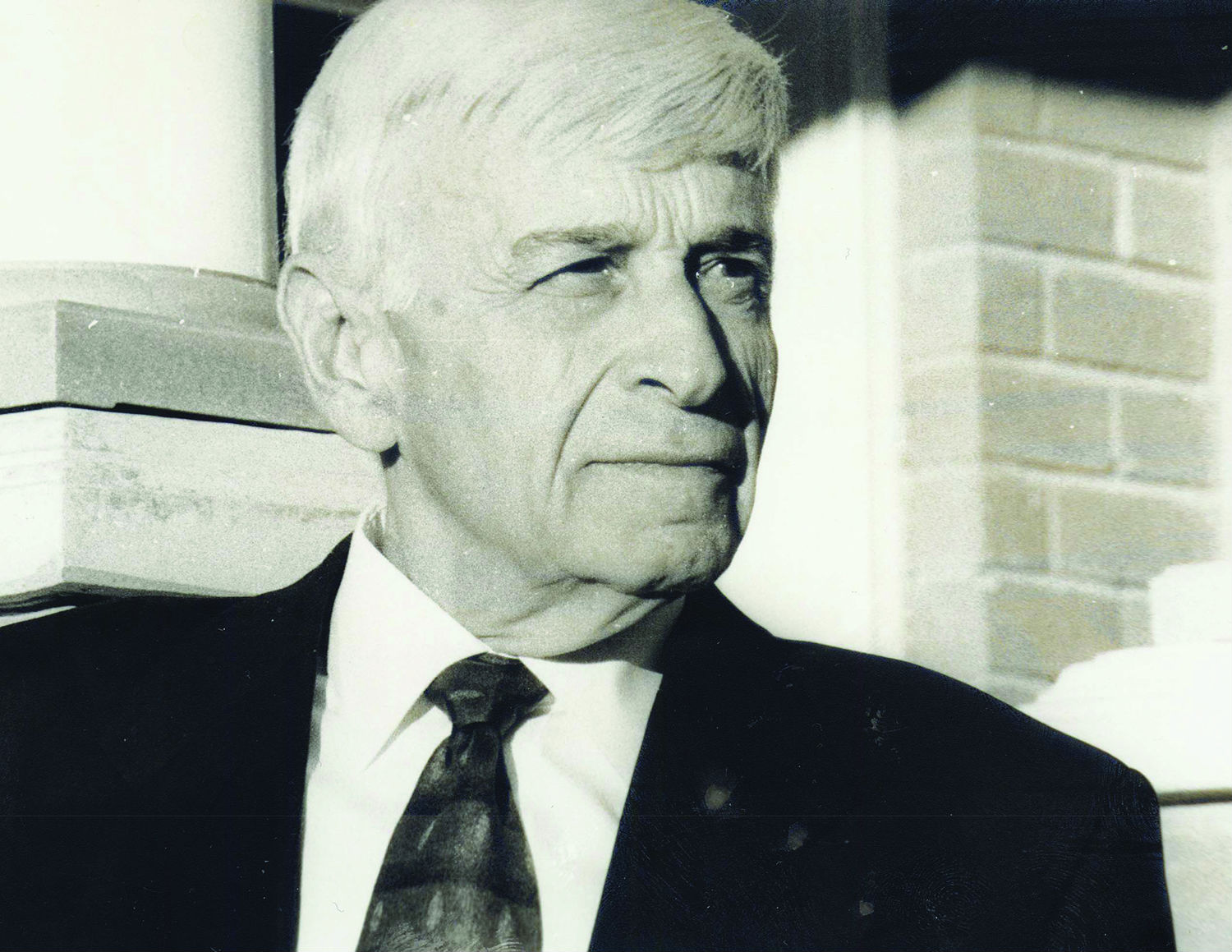 Just days after his 90th birthday, Max Eisen has been named the winner of CBC’s annual Canada Reads competition for his Holocaust memoir By Chance Alone (HarperCollins Canada). Eisen’s 2016 book tells his story of being taken to Auschwitz at the age of 15 to work as a slave labourer. He came to Canada in 1949.

By Chance Alone was defended by television host Ziya Tong. Homes: A Refugee Story (Freehand Books), Abu Bakr al Rabeeah’s memoir written with Winnie Yeung about his life in Iraq, Syria, and Canada, was the runner-up.

Eisen’s book is also ahead on the Canadian non-fiction bestseller chart, placing sixth for the week of March 23. Fellow Canada Reads books followed with al Rabeeah’s book in eighth and Lindsay Wong’s memoir The Woo-Woo: How I Survived Ice Hockey, Drug Raids, Demons, and My Crazy Chinese Family (Arsenal Pulp Press) in ninth. The other two competing books were listed on the Canadian fiction chart – sales of David Chariandy’s Brother (McClelland & Stewart) have been boosted into fifth with Anaïs Barbeau-Lavalette’s Suzanne following in eighth.