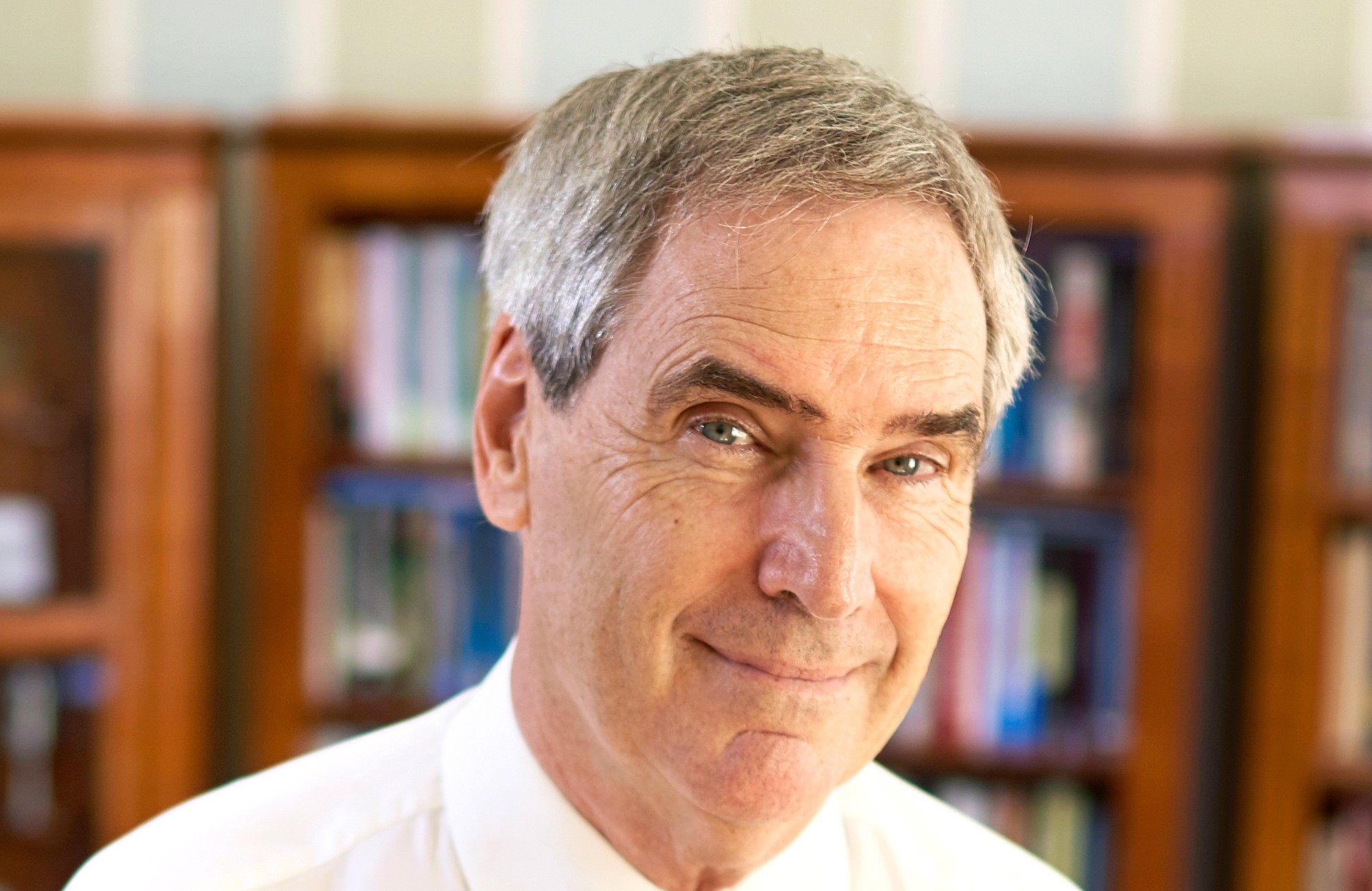 Author, academic, and former leader of the Liberal Party of Canada Michael Ignatieff has been named chair of the 2021 Cundill History Prize jury. The $75,000 (U.S.) international prize for English-language history writing is administered by McGill University.

“I’m a historian by training and like nothing better than history books that upend our understanding of the present,” Ignatieff, the rector and president of Budapest’s Central European University, said in a statement. “So it’s a wonderful opportunity to chair this year’s Cundill History Prize and go in search of great history writing that tells a compelling story, is grounded in world-class research, and changes our understanding of the contemporary world.”

The prize is open for submissions through April 30, with a shortlist to follow in September and finalists announced in October. The winner will be announced in December.