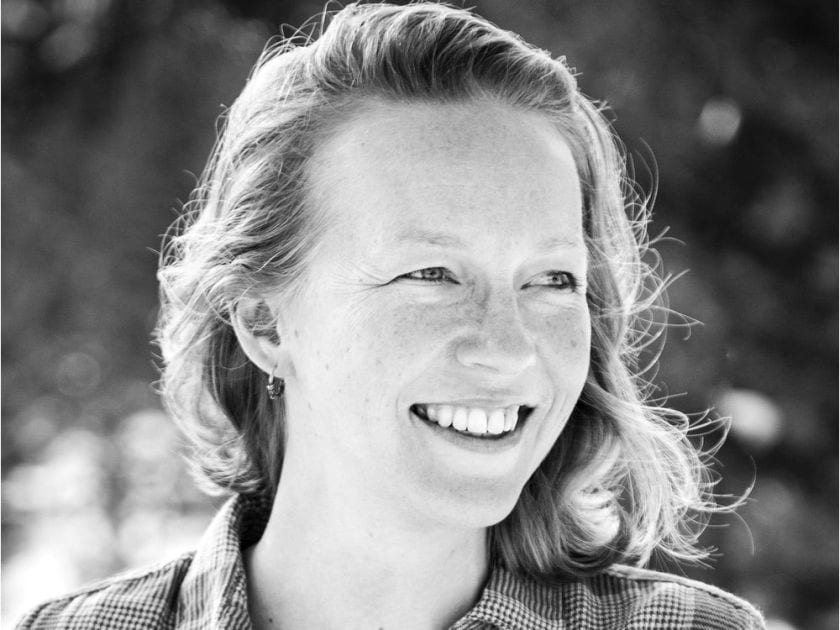 Kate Harris has won the $25,000 RBC Taylor Prize for her debut book, Lands of Lost Borders: Out of Bounds on the Silk Road (Knopf Canada), which follows the modern-day explorer on her 14-month journey travelling Marco Polo’s Silk Road by bicycle.

The Rhodes scholar, who lives off-grid in Atlin, B.C., was visibly surprised by the win. She spoke about exploration as a team effort, thanking a group of people, including her editor, Amanda Lewis, and her travel companion and childhood friend, Mel Yule. Harris also spoke about the importance of “paying the world the kind of attention it deserves.”

In April, she is expected to announce her selection for this year’s Emerging Writer Award, which includes a $10,000 cash prize and mentorship by Harris.

The jury, composed of Camilla Gibb, Roy MacGregor, and Beverley McLachlin, read 105 books before narrowing down their five-title shortlist. The other finalists were Just Let Me Look at You: On Fatherhood by Bill Gaston (Hamish Hamilton/Penguin Canada); Jan in 35 Pieces: A Memoir in Music by Ian Hampton (Porcupine’s Quill); All Things Consoled: A Daughter’s Memoir by Elizabeth Hay (McClelland & Stewart), and Mamaskatch: A Cree Coming of Age, Darrel McLeod (Douglas & MacIntyre). All finalists, including Harris, received $5,000.