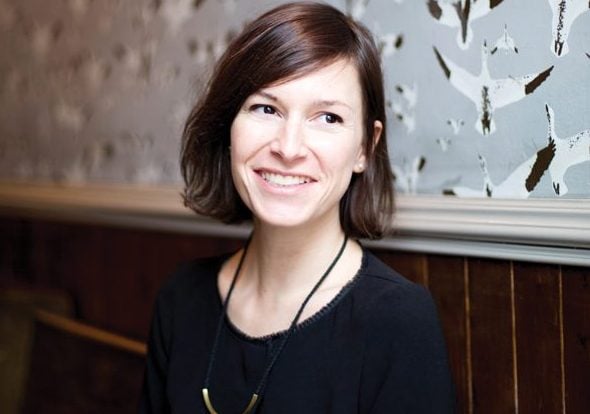 Montreal illustrator Isabelle Arsenault has been shortlisted for the Hans Christian Andersen Awards’ Illustrator Award, the International Board on Books for Young People announced on Jan. 20. The Illustrator Award recognizes artists who have made an “important, lasting contribution to children’s literature.”

Arsenault is a three-time recipient of the Governor General’s Literary Award for Children’s Literature. Her recent work has included illustrations for Kirsten Hall’s The Honeybee (Simon & Schuster Canada), Mac Barnett’s Just Because (Candlewick Press), and Albert’s Quiet Quest (Tundra Books/Penguin Random House Canada), which she both wrote and illustrated.

The Hans Christian Andersen Awards operate under the patronage of Her Majesty Queen Margrethe II of Denmark and are administered by IBBY. Winners are chosen by an international jury comprised of figures from children’s literature.

The Hans Christian Andersen Awards were launched in 1956, and a separate award for illustration was introduced in 1966. To date no Canadian writer or illustrator has been recognized.