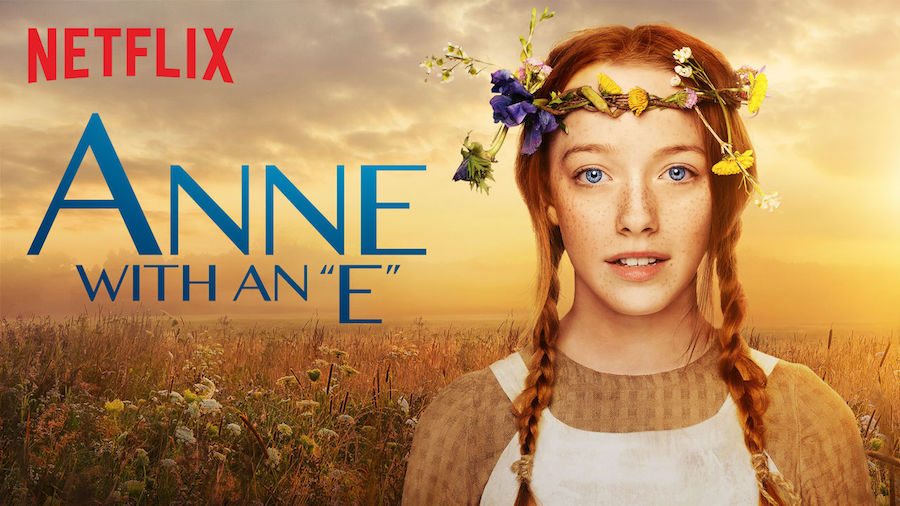 Perhaps only second in dedication to the BTS Army, fans of Anne with an E are once again circulating a petition demanding that the Netflix and CBC co-production return for a fourth season. More than 700,000 people have signed, and “NETFLIX ANNE 700K” is trending on Twitter with more than 99,000 posts today.

Shot in P.E.I. and Ontario, the popular show, which premiered in March 2017, was inspired by Lucy Maud Montgomery’s classic novel Anne of Green Gables.

In October 2019, CBC president and CEO Catherine Tait announced that the national broadcast network would no longer work with Netflix or enter into any other production deals that “hurt the long-term viability of our domestic industry.” Despite the fan campaigning, CBC released a statement in April stating that “while we appreciate the outpouring of support from fans of the show, Netflix and CBC agreed that season three of Anne with an E would be the last one.”

Anne with an E writer and executive producer Moira Walley-Beckett – who is credited for bringing more diverse storylines and characters to Montgomery’s white P.E.I. world – posted on Instagram in December that the team fought unsuccessfully to find a new home for the beloved show.

I love you so much for trying so hard and fighting a fierce fight with your big hearts and beautiful souls. You are a force of nature. Look at this amazing artwork inspired by love for ANNE WITH AN E!! I mean, I am amazed and so grateful. I have been moved to tears so many times in the last few weeks… so many, many tears. This is my child. I birthed her, I helped her grow, I cherish and adore her. AnnE means everything to me 🧡 Please know that we fought, too. We tried to change their minds. We tried to find a new home. We tried for a finale movie… We tried our best. “Next to trying and winning, the best thing is trying and failing.” LM Montgomery said that. Either way, we tried 🧡 Art and Commerce is never an easy marriage. I often find it inexplicable. This is one of those times. But it’s impossible to argue with words like Economics, Algorithms, Demographics, etc., etc. But those words and others like them are the reason why the Networks don’t want to continue. And we didn’t find a taker anywhere else 🧡 I know you’re upset and disappointed, sad and angry — I completely understand — because our beloved AnnE has been snatched away. If there was something more to do I would do it 🧡 So now you know what I know. I guess this is a tragical romance after all. But then again love is love is love is love is love. And love is not lost when it is nurtured. We will always love our Anne with an E. We will always love Green Gables with our whole hearts and everything it stands for. They can’t take that away from us 🧡 I love you so much. Thank you for fighting and loving my AnnE as much as I do 🧡 Artwork by @emeriart and @luztapiaart #annewithane #awae #family #kindredspirits #foreverandaday 🦉🧡