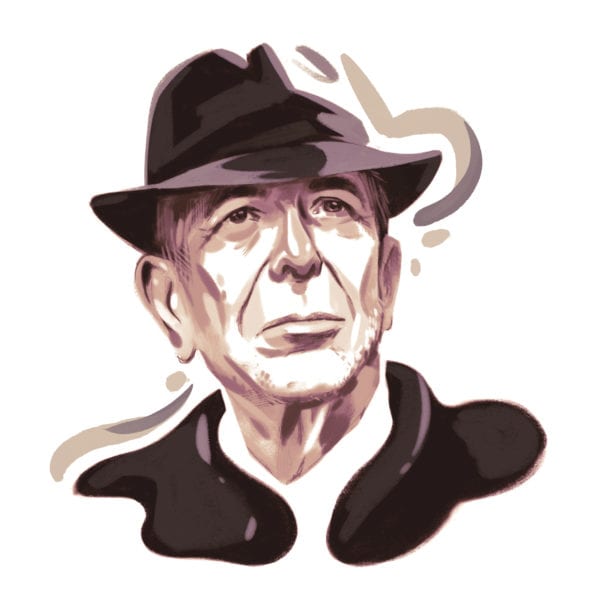 McClelland & Stewart is set to publish a previously unreleased collection of the early fiction of Leonard Cohen this fall.

A Ballet of Lepers: A Novel and Stories includes short fiction, a radio play, and an early novel, all of which were written between 1956, when Cohen was still living in Montreal, and 1961, when he was living in Hydra, Greece.

“Leonard said before his death that his life’s true masterwork was his archive, which he kept meticulously for the benefit of fans and scholars one day to discover. I’m pleased that, with this book, his readers and listeners can begin that rich journey,” Robert Kory, trustee of the Leonard Cohen Family Trust, said in a release.

Cohen scholar Alexandra Pleshoyano is editing the book and writing an introduction. McClelland & Stewart will publish the collection in hardcover, electronic, and audio formats on October 11, 2022. Canongate and Grove will simultaneously publish the U.K. and U.S. editions, respectively.