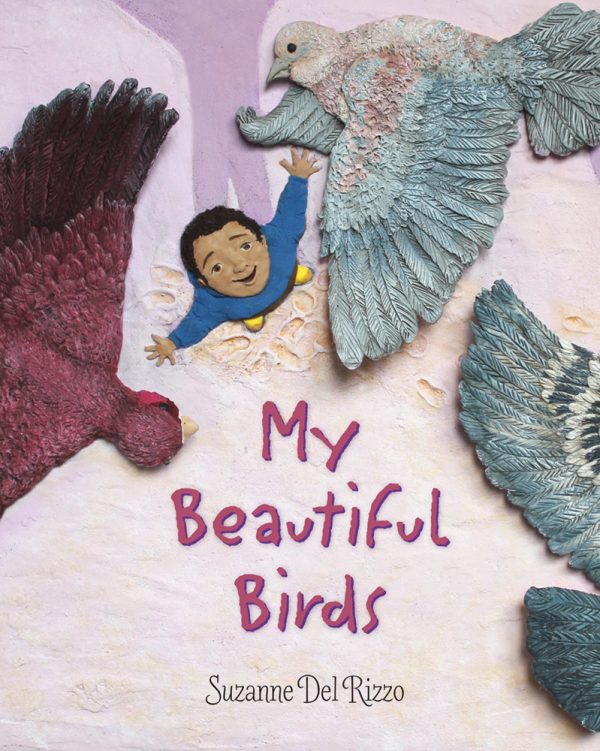 The Society of Children’s Books Writers and Illustrators (SCBWI) has named Suzanne Del Rizzo’s My Beautiful Birds the winner of the 2018 Crystal Kite Award for Canada.

The Crystal Kite Awards are peer-selected and voted on by SCBWI members from 15 regions. The Canadian region recognized Del Rizzo’s story of a Syrian boy, who is traumatized and living in a refugee camp, and in the course of the story connects with a group of wild birds. Pajama Press released a statement saying, “We are filled with gratitude that this important book, written in response to children’s questions about the Syrian refugee crisis, has been able to resonate with so many individuals of every age.”

My Beautiful Birds has also won the Malka Penn Award for Human Rights in Children’s Literature and been named a 2017 New York Times Notable Children’s Book and a Junior Library Guild selection, among many other honours.