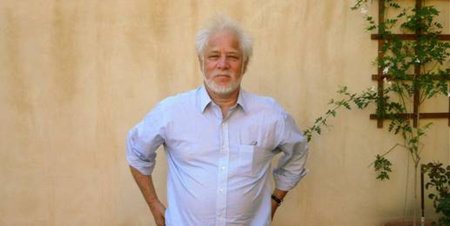 Penguin Random House Canada has announced the forthcoming publication of the long-awaited next novel from The English Patient author Michael Ondaatje.

Warlight, set to publish under the McClelland & Stewart imprint in May 2018, follows a man named Nathaniel as he uncovers the secrets of his childhood in 1940s London – primarily about a questionable character only known to him as the Moth, who was entrusted with the care of Nathaniel and his sister after they were abandoned by their parents.

The deal was arranged by Ellen Levine at Trident Media Group.