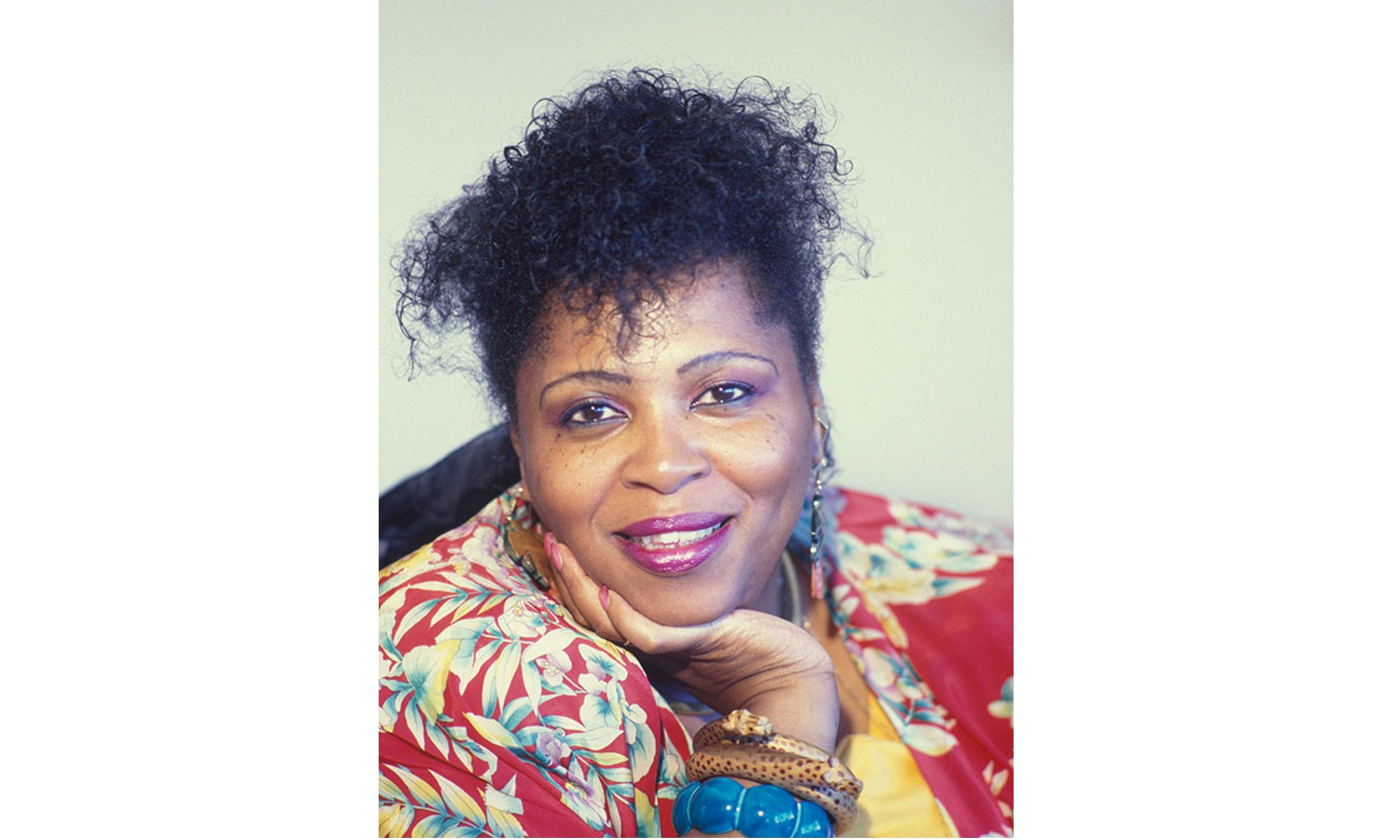 The Writers’ Federation of Nova Scotia has announced a new biennial poetry prize will be named for the late poet Maxine Tynes. The Maxine Tynes Nova Scotia Poetry Award will honour the best book of poetry by a Nova Scotian writer.

Tynes, who lived in Dartmouth, Nova Scotia, wrote four books of poetry between 1987 and 1991. She passed away in 2011 at the age of 62 due to complications from a childhood polio diagnosis.

The inaugural prize received 15 submissions before its deadline closed November 1, 2020. Books published between November 2018 and November 2020 were eligible. The prize was initially set at $500. “Our fundraising is going so well that we may increase the prize to $1,000, but that’s not finalized yet,” Marilyn Smulders, executive director of the WFNS, says via email.

The inaugural jury is comprised of Anna Quon, Sue Sinclair, and Genevieve Lehr. A shortlist will be announced April 16, followed by an announcement of the winner on May 13 at the Atlantic Book Awards virtual gala.

Funding has come from the generosity of 75 individual members of the WFNS, as well as an $1,800 anonymous donation. When poet and scholar Afua Cooper won the $25,000 Portia White Prize for excellence by a Nova Scotian in the arts last November, she chose the WFNS to receive a $7,000 “protégé” prize, which has boosted the award’s endowment. The Delmore “Buddy” Daye Learning Institute and the Nova Scotia Teachers’ Union have provided additional donations.