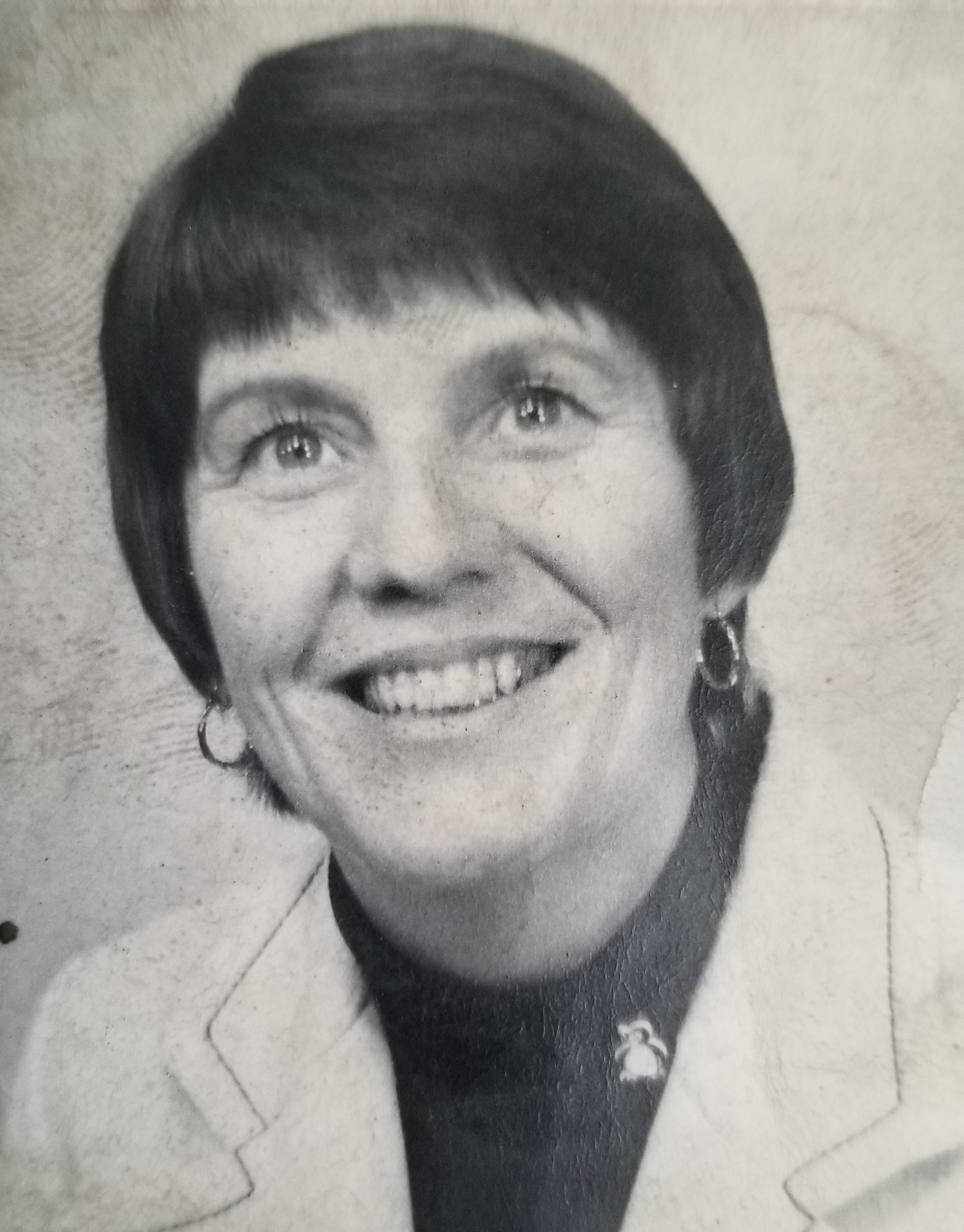 Leona was much loved by her family, friends, and colleagues. She was generous and kind and loved to entertain. She especially loved large family gatherings and “always had room for one more.” Leona was known for her beautiful voice and she had a passion for music, singing, and dance. She was funny and smart and took great joy in beating anyone that was brave enough to challenge her at Scrabble.

Leona had a very successful career in Canadian publishing and a great love for children’s books. She worked in sales and marketing positions at Penguin Books Canada, Bantam Canada, and Scholastic Canada and was a mentor to many. Leona was president of Stoddart Kids, and vice-president of Stoddart and General Publishing before she joined the Transatlantic Agency and helped establish them as the premier literary agency in Canada handling children’s and young adult literature. After leaving the Transatlantic Agency, Leona formed Leona Trainer Literary Consultants and provided wise counsel to many authors.

While still in Winnipeg and before making her brave journey to Toronto, Leona worked for the education division of Encyclopedia Britannica. She was very proud of being one of the first female sales representatives on the road. At Britannica, she was recognized for highest sales in Canada and among her rewards was a ruby ring that she treasured.

Leona’s volunteer activities included serving for many years as a director and chair of the Canadian Children’s Book Centre, The Canadian Book Publisher’s Council, and the Canadian Association of Publisher’s Educational Representatives.

Dreams that you dare to dream really do come true. She will be greatly missed.

A Celebration of Leona’s life will take place at a later date when possible.

A heartfelt thank you to the loving staff at Harrington House, Bethany Lodge in Markham, Ontario. They are truly angels on earth.

If you’d like to make a donation, we think Leona would approve of either the Canadian Children’s Book Centre or the Alzheimer Society.

This obituary is a paid notice.