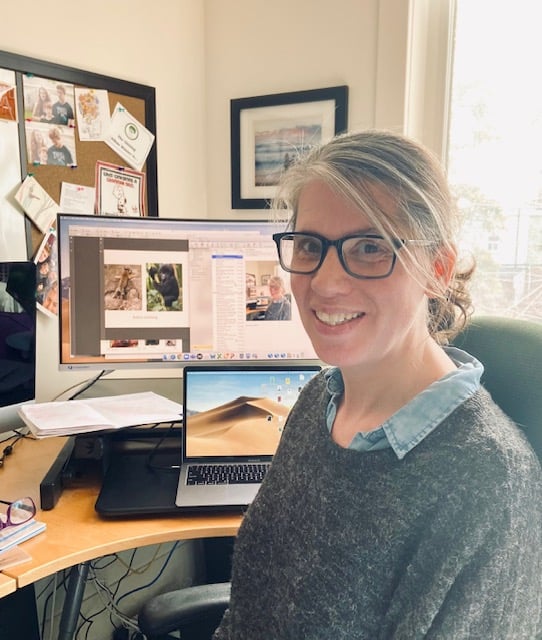 “The Owlkids team is excited at the prospect of reviewing new voices and helping to break down some of the barriers facing emerging writers in a tangible way,” Stokes said in a press release.

Entries from either Canadian citizens or permanent residents of Canada can be sent to open.call@owlkids.com, using the subject line, “Open Call Submission.”