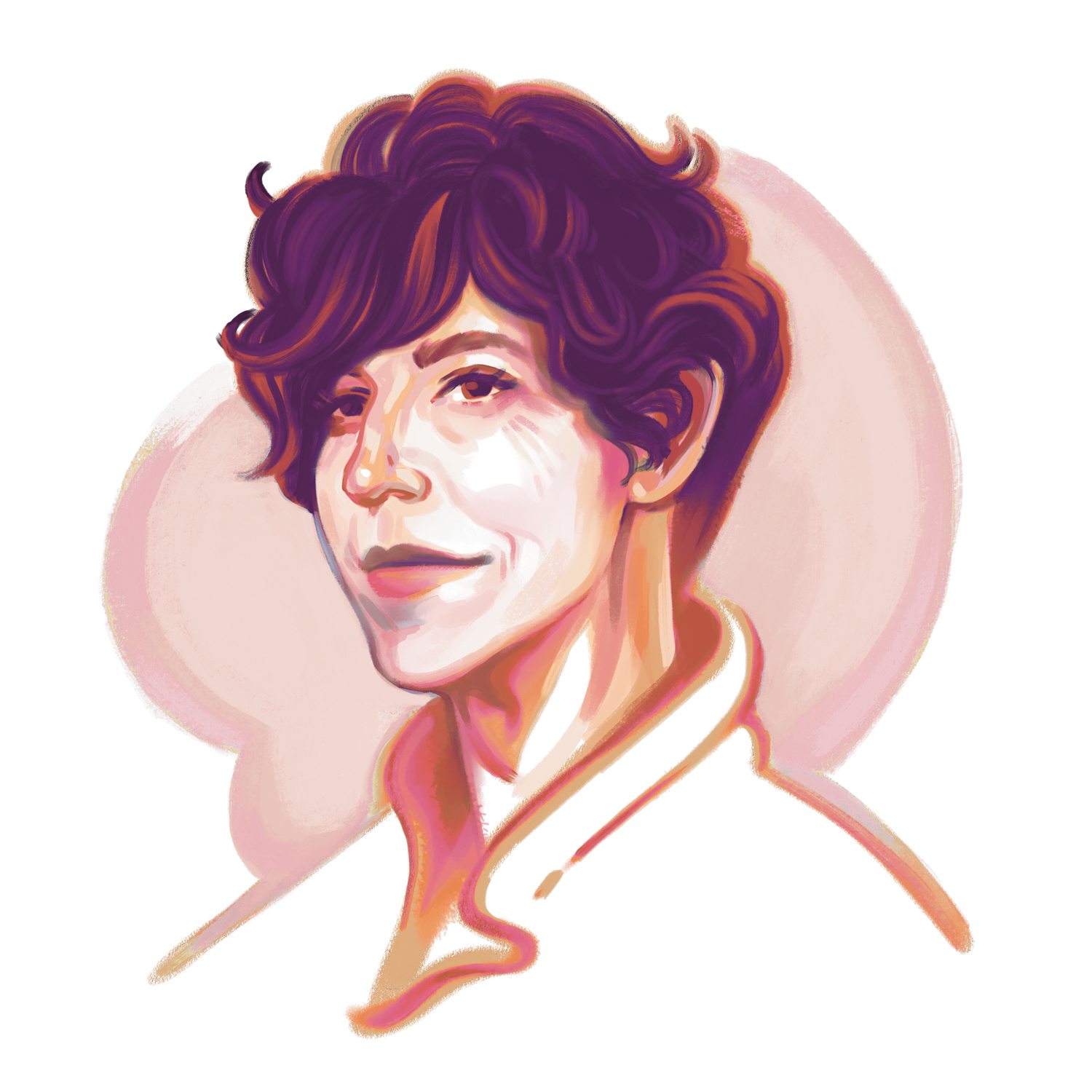 When Pedlar Press founder Beth Follett was a young woman growing up in 1970s Winnipeg, she wanted to become a poet. But her father – himself a great lover of poetry – dissuaded his daughter. He knew it would be a difficult road, especially for a woman. Instead, Follett, who says she was “lacking the boldness of some,” spent her time volunteering with inner-city youth.

Follett received her masters degree in social work from McGill University, then went on to work at shelters in Montreal and Toronto. She continued to write but kept it a “very hidden, private affair.” Social work proved tough in the long run and when Follett felt herself burning out, she decided to take the plunge and launch her own publishing company.

Pedlar Press was born out of Follett’s Toronto apartment in 1996, the same year Coach House Press declared bankruptcy. Emerging authors, who may have dreamt of placing their first book with Coach House, came knocking at this new publisher’s door.

“It was that demise that really galvanized my interest and vision, because Coach House had meant a great deal to me as a teenager,” says Follett. “They’re like my siblings. There’s not much competition in the smaller literary world. We try to help each other and try to learn from each other, too.” (The reconstituted Coach House Books would publish Follett’s debut novel, Tell It Slant, in 2001.)

Pedlar’s third title was 1998’s Wild Mouse, a collaboration between poet Chris Chambers and author Derek McCormack. Follett was so proud of the finished product – which featured vintage postcards and a fire-red cover – she carried a copy around with her in her bag. Follett recalls sending House of Anansi founder Dennis Lee and Brick Books founder Stan Dragland copies of Wild Mouse in which she inserted personalized notes that read, “I, too, crazy like you two were in the ’60s and ’70s, have started a press, so feel free to tell me if you think I’m going off the rails.” A decade later, when Dragland (now her husband) asked Follett to look at his own manuscript, she had an epiphany: “Okay, I’m doing what I’m meant to be doing.”

From the onset, Follett has been the driving force behind Pedlar’s design aesthetic, which she describes as “modern, avant garde,” and as publisher, she is responsible for discovering emerging talent like painters Margaux Williamson and Dana Holst. Follett won’t reveal how she scored Mark Rothko’s painting Yellow Over Purple, 1956 for the cover of Ronna Bloom’s 2017 collection, The More, except to say that she dares to ask the famous.

Follett has always done things her own way. Pedlar is still run out of her home, which is now located in St. John’s, Newfoundland. She does not own a cellphone. She enjoys selling her books directly to customers at local markets. “It’s been Pedlar’s modus operandi from the very start. I like to talk to people face to face,” she says. “It really has informed my own thinking and visioning.”

Along the way there have been awards and recognitions. Kate Cayley’s story collection How You Were Born won the 2015 Trillium Book Award and was shortlisted for the Governor General’s Literary Award for English-language Fiction. The following year, Soraya Peerbaye’s collection Tell: poems for a girlhood won the Trillium Book Award for Poetry and was shortlisted for the Griffin Poetry Prize.

Peerbaye worked with Follett for nine months on three major drafts before finalizing Tell, during which time they never met in person and spoke only once by phone. Despite the physical distance, the Toronto-based Peerbaye says the learning experience will last. “There was something about Beth’s sensibility as a curator that shone through the works: a presence, an openness and intimacy, regardless of aesthetic, that moved me,” she says.

In 2016, Follett determined she was ready to return to her own writing. She decided to sell Pedlar and began to quietly speak to prospective buyers. Although the original plan was to sell full shares, the new buyer – a former Newfoundlander hoping to relocate back home – didn’t feel comfortable taking on all the responsibilities of a small press. For now, Follett will remain as primary director with majority shares, handing the publishing end of the business, while the new co-owner will take on editorial duties. The long-term plan is to find another person to buy Follett’s remaining shares.

“I felt that a half-time writer was better than no writer, and that’s where we moved from and I’m very happy about it,” says Follett.