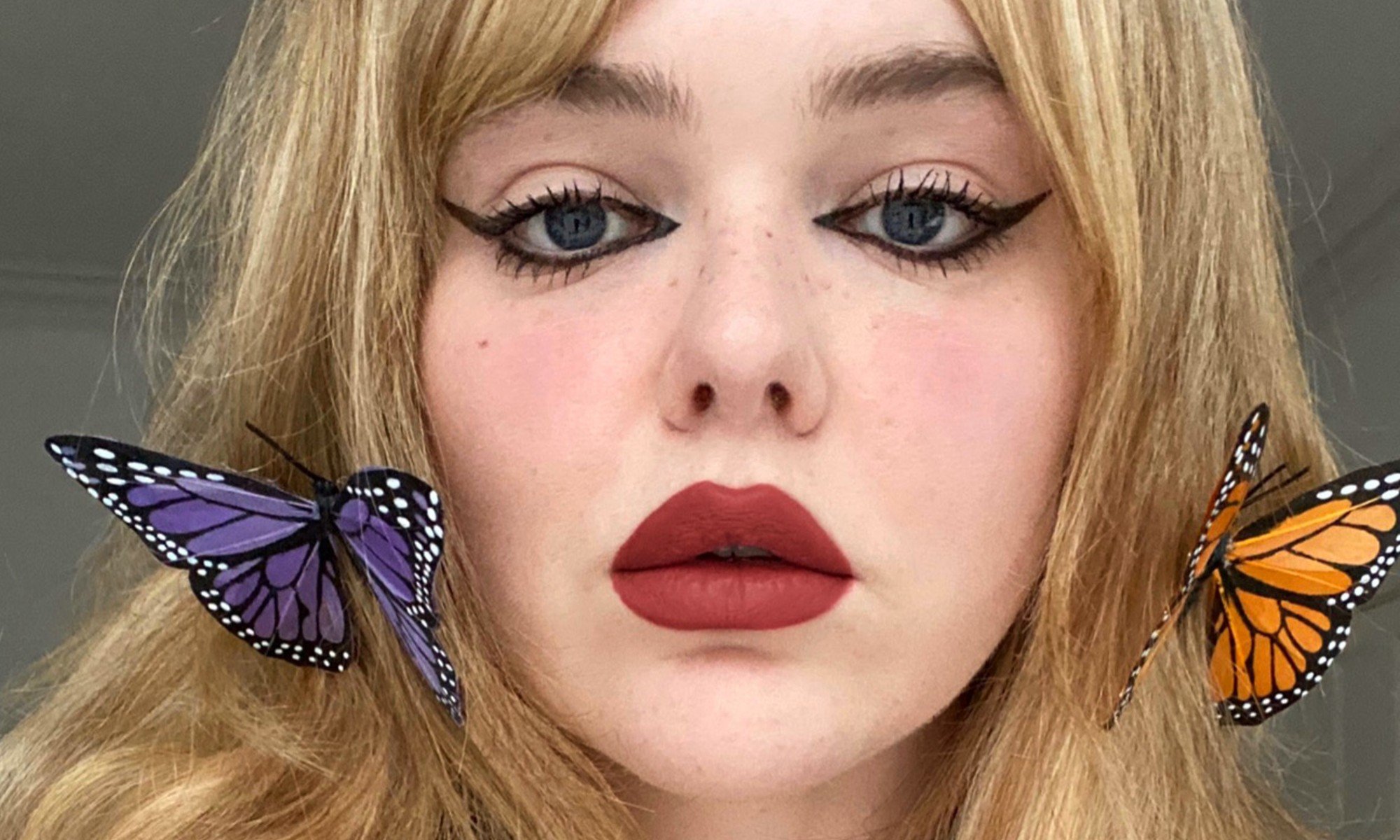 In addition to continuing the tradition of celebrating independently published voices, Katherine Harvey is launching an online literary journal, The ReLit Journal, and a mentorship for Canadian teens who aspire to become writers. Katherine Harvey, whose debut novel Quiet Time is being represented by Transatlantic Agency, spoke with Q&Q about growing up with a novelist father and her vision for the literary award’s future.

Congratulations on your position. How did it come together?
My father had been talking about wanting to pass it along and I always had in my mind that I was going to take it over, even growing up. We thought the 20th anniversary would be a good time. I also this year decided I wanted to start a literary journal. It was like a lightbulb went off that I can do it under the ReLit umbrella.

Who is the journal open to?
It’s open to everyone. My goal is to publish people who are new and unknown, cutting-edge stuff. My stuff is cutting edge, I would say. Stuff that has been deemed too far out for more established journals. The theme is Recovery – however you want to interpret that. It’s essays, short stories, poetry, and art work as well – photography, painting, visual arts. I am pretty open.

What was your experience like as a teenage writer?
I always wrote because I was always encouraged to write because of Dad. Most mornings I would go into his office and he would write down our dreams and make little stories out of them. The first idea was for mentors to start with dreams because it’s a great way to get your imagination going, just to start with your dreams.

Are you looking for mentors to volunteer?
I’m in the process now of speaking with people. My goal is to go after previous longlisted, shortlisted, and winning writers of the ReLit Awards.