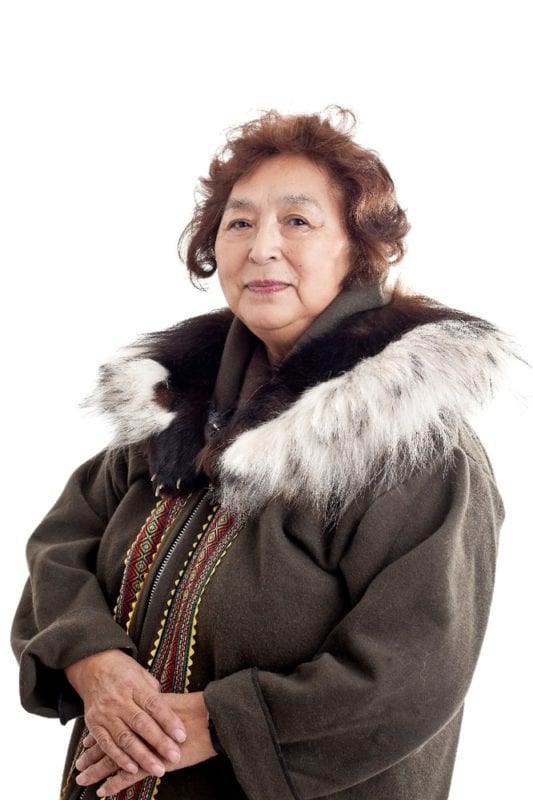 Born on Baillie Island in the Arctic Ocean, the author of Fatty Legs: A True Story, published by Annick Press in 2010, introduced young readers to the devastating reality of residential schools and gave Pokiak-Fenton the opportunity to share her experiences with countless school children.

“I would tell stories because I wanted my grandkids to know about life up North,” Pokiak-Fenton told Shelagh Rogers on CBC’s The Next Chapter in 2020. “When I got to [residential] school, I didn’t see [my parents] for two years, and I completely forgot my language, the food, and everything. When I got back, it was hard because my mother couldn’t speak English.”

More than a quarter of a million copies of Fatty Legs, its sequel A Stranger At Home, and the young reader editions When I Was Eight and Not My Girl have sold to date. The books have garnered more than 20 awards and distinctions, including being placed on the Canadian Children’s Book Centre’s Best Books for Kids & Teens list. 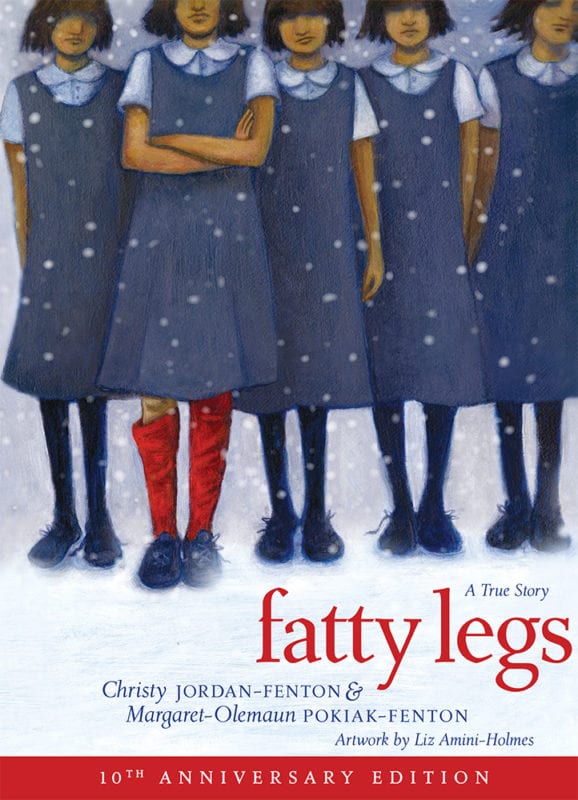 “I wanted my children to have no bigger hero than their grandmother,” said Christy Jordan-Fenton, daughter-in-law to Pokiak-Fenton and co-author of her books, in a release. “Being raised in a traditional way taught [her] to be her own hero.”

“Perhaps there is no greater accomplishment in life than to have opened minds and hearts to the human experience,” says Annick co-publisher Rick Wilks in a release. “Margaret’s stories, rooted in agency and resiliency, have had an impact on countless people. When youth learn about residential schools it is through Margaret’s eyes. She continues to be a hero and an inspiration by fostering awareness through testimony.”