St. John’s-based Riddle Fence Debuts is now accepting submissions of poetry, short fiction, nonfiction, and visual art until October 1. The manuscripts must be unpublished and the authors and artists must have been published previously by Riddle Fence, which has been serving as a launching pad for writers and artists since it was established as an arts and culture journal in 2007.

By focusing on a specific category of creators, Riddle Fence Debuts hopes to provide a new option for writers and artists – particularly those in Newfoundland and Labrador – whose work may not be considered commercially viable by the mainstream industry.

Poet, playwright, and award-winning author Megan Gail Coles, who serves as the press’s executive director and managing editor, says that the idea to launch the press came out of the awareness of a local need. 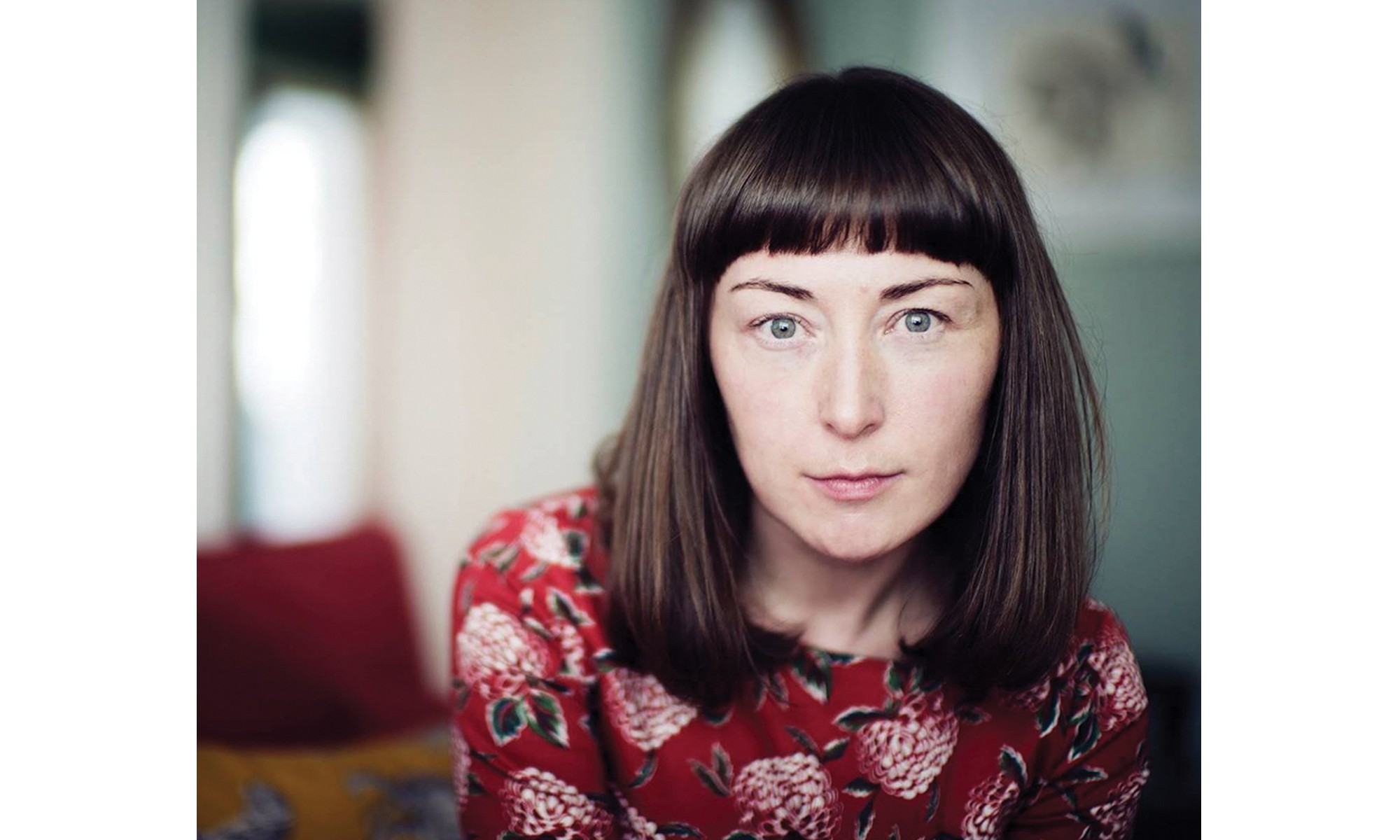 “A lot of our contributors were speaking to us directly, asking for advice on how to get their work out to the main market,” she says. “They have no relationships with any of the Atlantic Canadian publishers or the other Canadian publishers, just from the sheer fact that we’re so far away. We thought this might be a gap that we are qualified to address.”

Riddle Fence Debuts will operate as a nonprofit arts organization, with a board of seven and two editors for each genre. There are no plans to grow beyond publishing debut works; instead, the imprint will focus on shepherding and mentoring debut authors through the publishing process.

“The idea is that the author will be really involved in ensuring that the book that goes to market is the extension of their creative intention,” Coles says. “They’ll be able to discuss what is expected of them and what they can expect of a publishing house, so later when they move on with a sophomore title, they really have a grasp of what their creative control can be. It’s all about making sure everyone feels really confident moving forward in their career.”

Coles, who is herself being mentored in the managing editor role by former House of Anansi managing editor and current Doubleday Canada senior managing editor Maria Golikova, says Riddle Fence Debuts is prepared to adapt to the changing needs of its community.

For now, though, the reason to launch is uncomplicated.

“It seems pretty straightforward to me,” Coles says. “Yeah, this should exist. And so we’re trying to make it happen.”