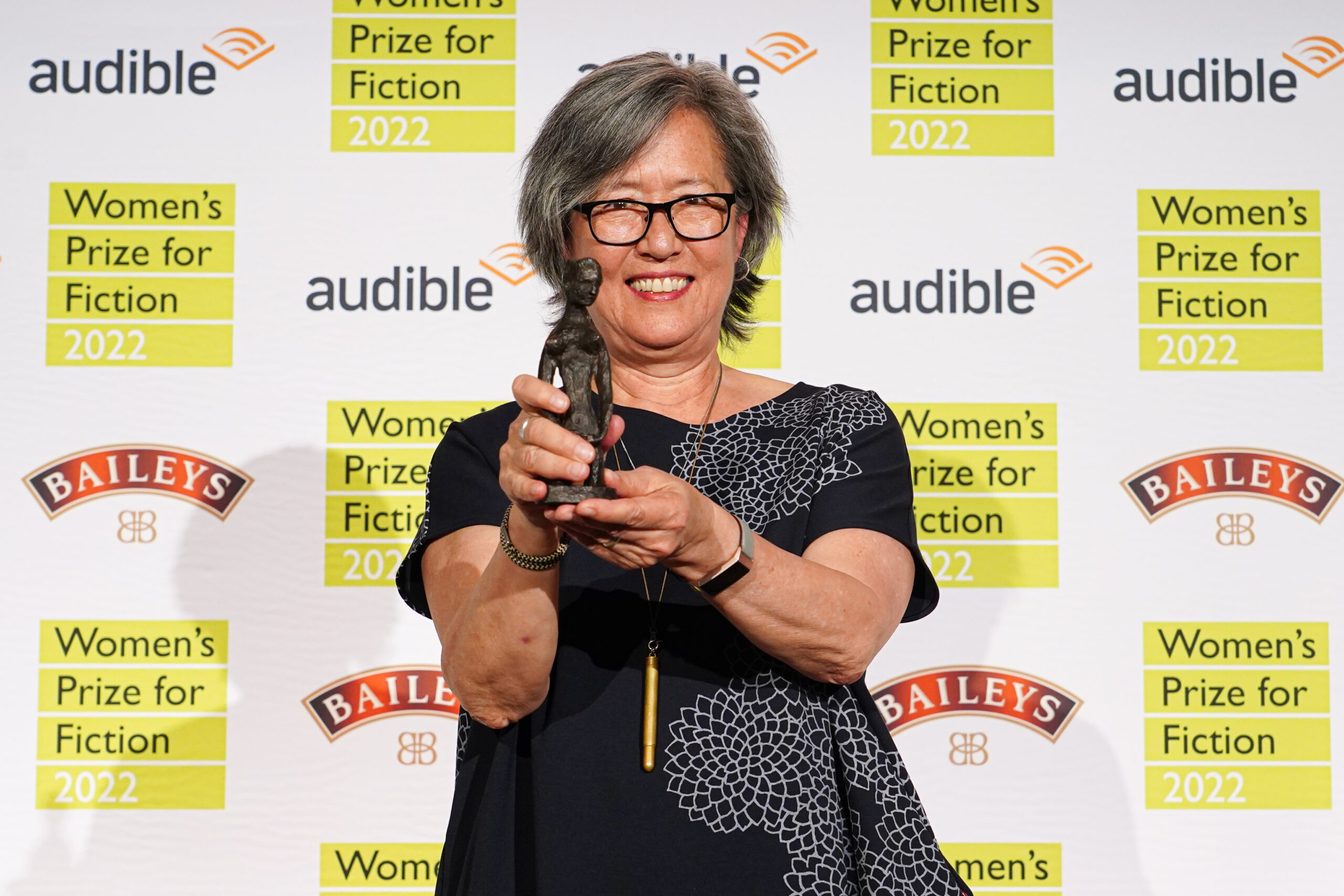 The £30,000 prize is awarded annually to the best novel written by a woman in English. Ozeki won this year’s prize for her fourth novel, The Book of Form and Emptiness (Penguin Canada). It was one of six shortlisted books.

At a ceremony in Bedford Square Gardens in London on June 15, chair of judges Mary Ann Sieghart said Ozeki’s book “stood out for its originality, its sparkling writing, its warmth, depth, intelligence, humour, and poignancy,” and called it “a complete joy to read.”

In accepting the award, Ozeki admitted to being surprised at her win.

“This is absurd. I don’t win things,” she said. “These are some of the most amazing women writers I have ever met in my life, and it’s been such a privilege to be here among them.”

Ozeki thanked her publishers in the United Kingdom, United States, and Canada, as well as the women and women’s institutions who have supported her over the course of her writing career.

“I would not be here without the support of women and women’s institutions, and this is why this prize is so important to me,” she said.

The Book of Form and Emptiness tells the story of a boy who begins to hear the voices of household objects after his father’s death. He finds solace from the voices in the public library, where he meets Book, a talking object that teaches him how to listen.

The Book of Form and Emptiness has also been shortlisted for the Ethel Wilson Fiction Prize (BC and Yukon Book Prizes). The winner of that award will be announced on September 24.