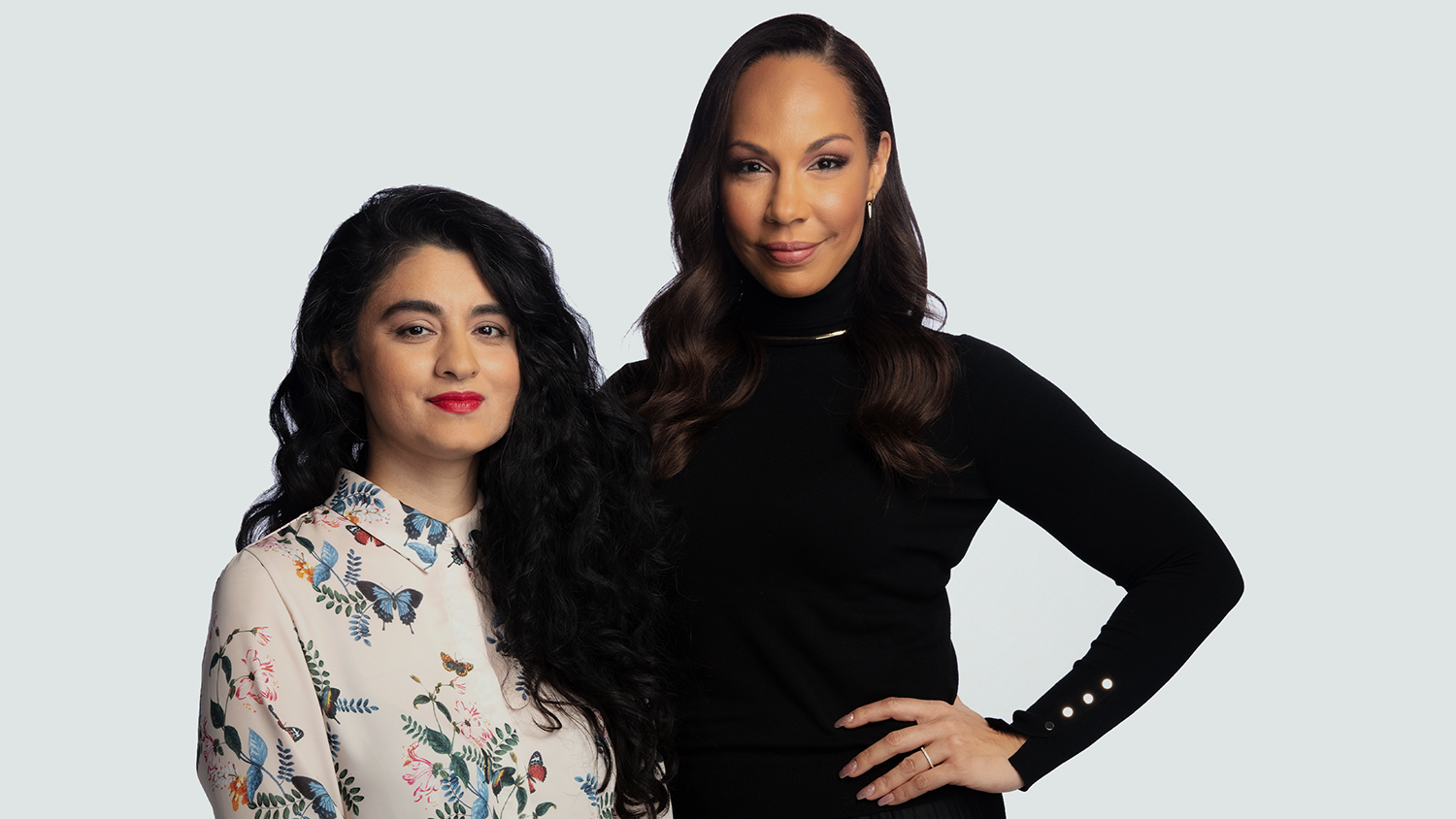 Samra Habib’s debut book We Have Always Been Here: A Queer Muslim Memoir has won the CBC’s 2020 Canada Reads competition. The story of Habib’s immigration to Canada from Pakistan, arranged marriage as a teenager, and journey to understanding her sexuality was defended by The Handmaid’s Tale actor Amanda Brugel.

“Samra’s writing is intelligent, raw, and ultimately life-affirming,” Brugel said as she argued for the book. “She bravely tackles her own experience with sexual assault, homophobia, religious persecution, and Islamophobia in such a compassionate, accessible way that it compels us to tackle our own hardships with similar grace.”

We Have Always Been Here faced Eden Robinson’s supernatural novel Son of a Trickster, defended by Letterkenny’s Kaniehtiio Horn, in the final two. The other contenders, in order of elimination from last to first, were the linked sci-fi novellas which comprise Radicalized by Cory Doctorow (Tor Books), memoir From the Ashes by Jesse Thistle (Simon & Schuster Canada), and novel Small Game Hunting at the Local Coward Gun Club by Megan Gail Coles (House of Anansi Press).

We Have Always Been Here also won the Lambda Literary Award for Lesbian Memoir/Biography last month and was longlisted for the RBC Taylor Prize earlier this year.

Canada Reads was initially planned to air in March but was delayed to July 20 through 23 because of COVID-19.