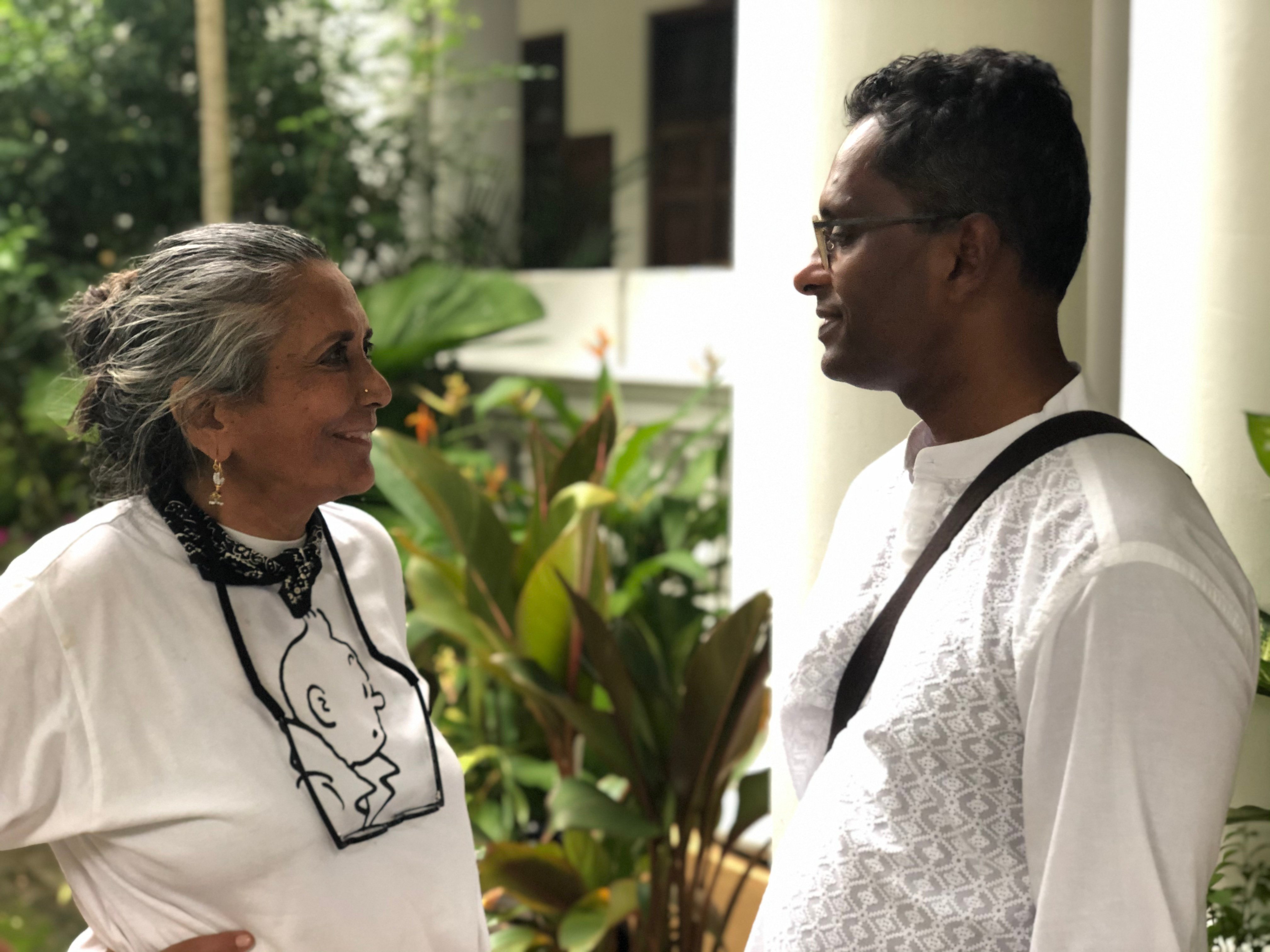 In the 26 years since Shyam Selvadurai first published Funny Boy (McClelland & Stewart), his classic suite of interconnected stories featuring a young man’s queer coming-of-age against the backdrop of simmering ethnic tensions in Sri Lanka, someone has always held the film rights. “I always found it puzzling because I thought of it as a very difficult book to adapt, because it’s episodic,” the author says via Zoom from his Toronto apartment.

At last, the film adaptation arrives in theatres in Calgary and Edmonton tomorrow before premiering on CBC and CBC Gem on Dec. 4 (internationally, the film will stream on Netflix). Over the years, different screenwriters attempted to replicate the book’s magic. Gurinder Chadha, who co-wrote Bend It Like Beckham, wrote the first script Selvadurai saw. It wasn’t produced because of what would become a core challenge of the adaptation: blending the six stories into one cohesive narrative.

“At one point I thought, this is really going badly,” Selvadurai says. “This book has become quite iconic. I need to protect the book. I was never going to give it to anybody.”

It was only then that Selvadurai, whose new novel will be published by Knopf in 2022, dared to attempt the adaption himself. “I was feeling that middle-aged writer thing where I wanted to try something different,” he says. “I thought I would give it a try because I had seen all the failures to do it correctly and I learned a lot from other people’s mistakes.”

When it was finished, Selvadurai sent his adaptation to filmmaker Deepa Mehta, who he’d previously collaborated with on a radio dramatization of “Radha Auntie,” the second story in the book, for CBC. Though his original draft was an unfilmable 250 pages (that’s about four hours of screen time), Mehta liked what she saw and encouraged him to continue to revise it. CBC Films announced in 2018 that cameras would roll on the project.

The film, which Canada will submit to the Academy Awards’ International Feature category, has faced a backlash from the Tamil community for not casting Tamil actors in the leading roles. This was particularly conspicuous in the trailer, in which the Tamil accents were so off the mark that dialogue has been redubbed for the final version. 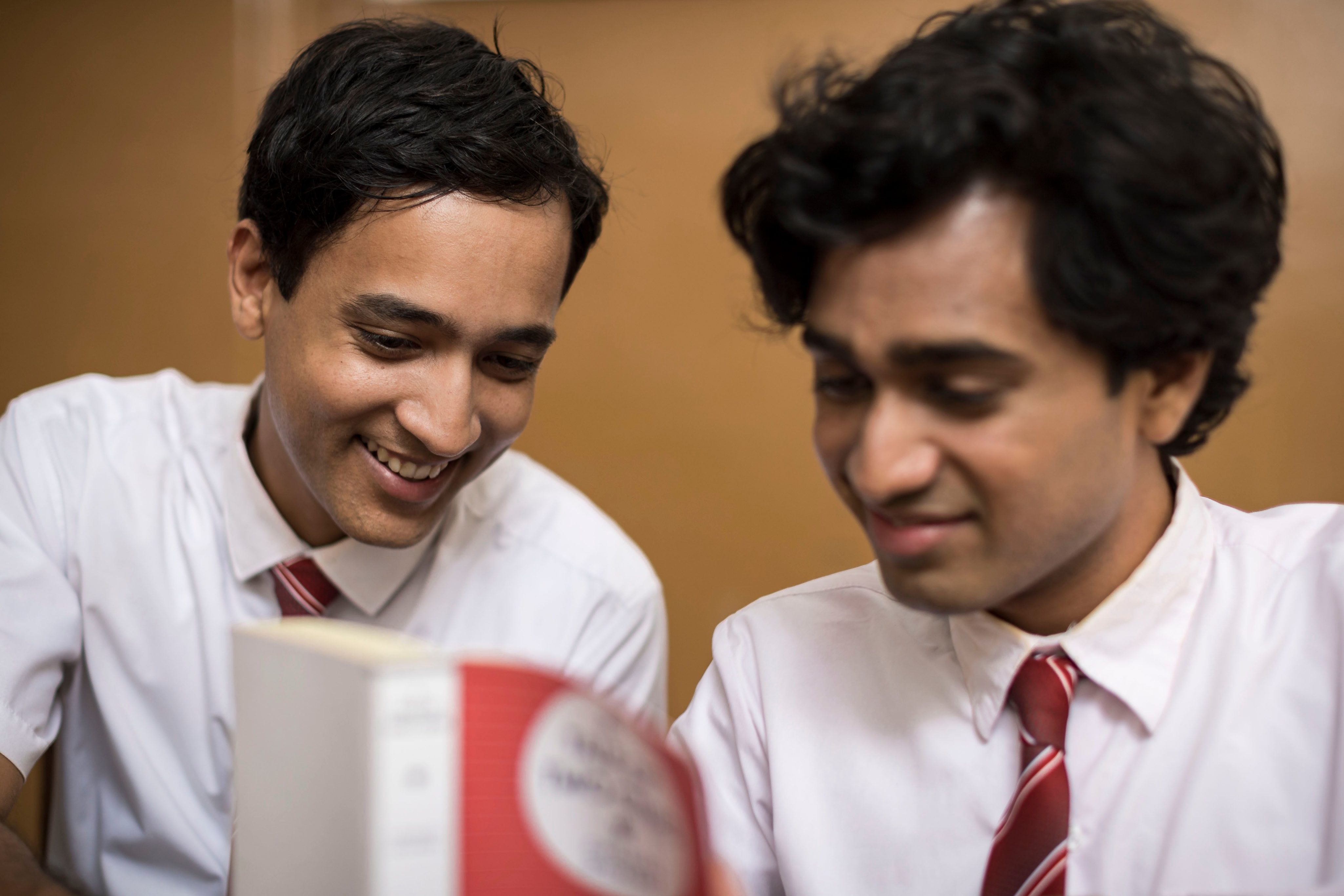 But Selvadurai and Mehta stand by the casting, especially of openly gay Sri Lankan actor Brandon Ingram in the lead role of Arjie. “It was important to me to get a Sri Lankan Arjie who was actually gay,” Mehta says. “It was something that we both really wanted.”

Funny Boy also upends the gay cinema cliche of a closeted or “straight-acting” character falling for a more “feminine” male love interest. “There’s usually a white gay guy who is coming back from playing football and the other white gay guy is in their very fancy house wearing an apron,” Selvadurai says.

“I always thought it was kind of shit, because I have been in a relationship for 26 years and my partner and I don’t function like that. I don’t know anyone who functions like that. With Deepa, you don’t even have to have this conversation with her, because you are on the same side.”

After 26 years in development, both Mehta and Selvadurai feel the film has arrived right on time for our present cultural moment. “We are so judgemental, so divisive, so quick to point fingers when we don’t have full knowledge of what has happened,” Mehta says. “There is no process of being thoughtful. For me Funny Boy is about trying to build those bridges.”