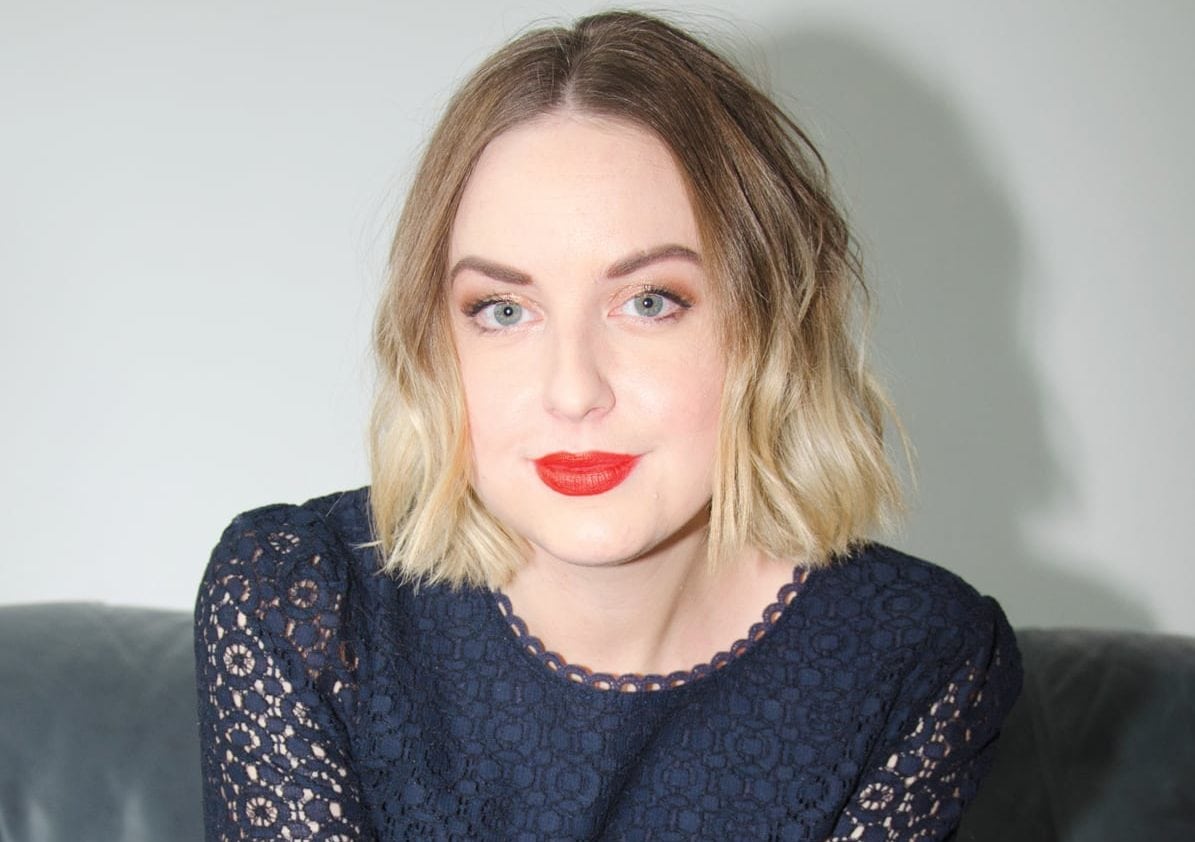 “I talk so much all the time,” says author Anne T. Donahue, who has just wrapped her first audiobook. To record the 44,000-word text of her autobiographical essay collection, Nobody Cares (ECW Press), which will be released in print Sept. 18 with the audiobook following later that month, Donahue spent three sessions, three hours apiece, in a cloistered Toronto studio with audiobook engineer Bobby Singh. She even finished early.

As audiobook sales skyrocket, authors are increasingly not just the writers but also the readers of their own work. Of the 62 audiobooks completed by Penguin Random House Canada since their in-house program began in June 2017, 30 of them are narrated by their authors. Yet even authors who are seasoned speakers can be unprepared for how challenging the recording studio is.

Despite her weekly podcast Nobody Cares (Except for Me) and regular appearances on the CBC Radio program q, Donahue had much to learn about audiobook narration. “I went into this being like, ‘I am perfect! I don’t need anyone!’” she says. “I have been so grateful because Bobby has been almost like a spotter.”

Donahue and Singh shared some tips for how authors can ace audiobook narration.

Donahue’s natural speaking pace is not unlike that of someone who has escaped a fire and is listing the survivors still trapped inside. But Singh advises even the most stately of authors to slow down by about 10 per cent. “The listener doesn’t have the visual,” he explains. “Dial it back to let that point sink home.”

Curled up in a closet-sized studio, curtain pulled to improve the acoustics, there isn’t a lot of room for charades-winning gestures. “You can’t really perform in there, because the mic will pick up noise,” Singh says. Donahue, like many authors, originally wanted to read standing up, but Singh advises narrators to take a seat. After reading for over two hours, rare is the author who wishes they’d chosen to stand.

3. Yes, you have to read your own book

Singh suggests reviewing the upcoming 40 to 50 pages the night before coming to the studio. “Even though you know the material, just to get a flow of the sentences,” he says. “When you say them out loud, it’s a little different.” Donahue was caught off guard when saying certain words aloud. “Self-a-grah-di-zing?” she asks. “Self-a-grand-i-zi-zing? When you’re typing it, you’re like, ‘Ahahahaha!’ We had to actually [ask] Siri [how to say] it.”

Singh suggests distinguishing different speakers within the text with a subtle shift in tone rather than a full Robin Williams comedy revue. “We don’t want to get into too many different voices,” Singh says. “It becomes comical.”

5. Accept what you can’t change: your book

Some authors keep editing their manuscript in the audio booth. “They say this should be here or this should be here,” Singh says. “There will be books that have charts and sidebars and they’ll say, ‘We are going to move this here.’ Which is very difficult for us to edit later because it’s like, ‘Did we take out that paragraph or just miss it?’ Once it’s in the editors’ and publishers’ hands, you need to say, ‘Even though I wrote the book, I am working with their product [now].’”

Your greatest ally is staring back at you from the page: your own words. “As soon as you begin to focus on how to say the words as opposed to performing the words, it becomes a lot easier,” Donahue says.

“What I say is you’re reading to 10 people in a group,” Singh says. “It’s a personal story for the listener but it’s not a huge presentation.” Or, as Donahue says, “Just be normal and talk.