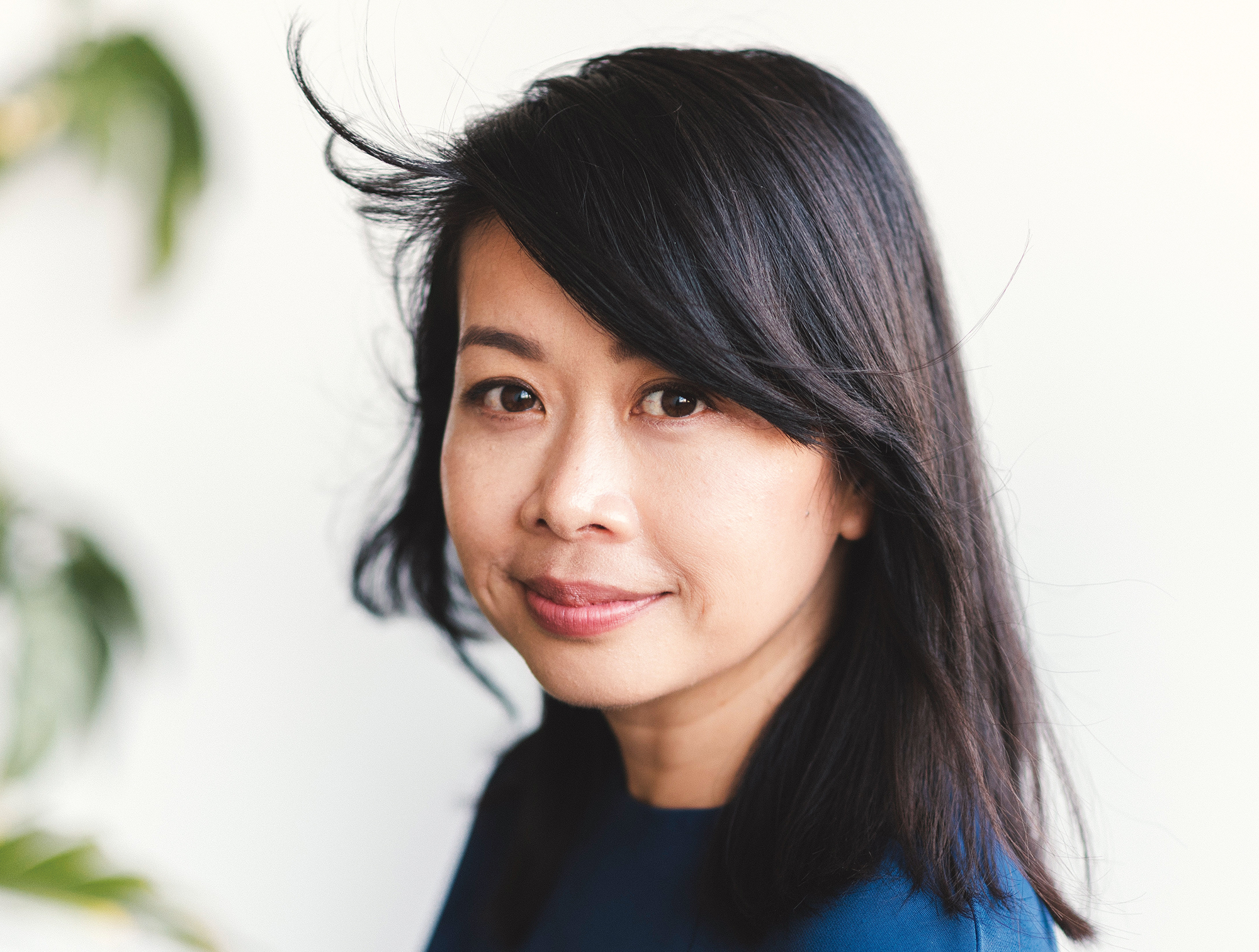 The nominees for the National Book Critics Circle Awards were announced on Sunday and in the fiction category, readers can find stalwarts like Martin Amis and critical darlings such as Maggie O’Farrell and Bryan Washington. Also on the fiction shortlist is Toronto’s own Souvankham Thammavongsa, who has been nominated for her debut collection of short fiction, How to Pronounce Knife (McClelland & Stewart).

Thammavongsa’s first book has already been the recipient of laurels, appearing on numerous end-of-year best-of lists (including Q&Q’s Books of the Year) and taking home the 2020 Scotiabank Giller Prize.

The prestigious NBCC awards are given out in six categories – fiction, nonfiction, poetry, autobiography, and biography – alongside the John Leonard Prize for a first book. Nominees in the last category include Raven Leilani for her well-received novel Luster and Douglas Stuart for his 2020 Booker Prize winner Shuggie Bain.

The Giller jury said of How to Pronounce Knife: “The emotional expanse chronicled in this collection is truly remarkable. These stories are vessels of hope, of hurt, of rejection, of loss, and of finding one’s footing in a new and strange land.”

Speaking to U of T News following her Giller win, Thammavongsa said, “In the forms that I work in, poetry and short fiction, there’s this idea that these things don’t sell. But as a writer, I’m not afraid of those market forces. All I care about is that readers who read what I write, feel what I write.”

The NBCC is trying to regroup following a controversy last June that saw numerous members, including former president Laurie Hertzel, resign amid allegations of racism and privacy violations. According to the Los Angeles Times, the upheaval “almost destroyed the 47-year-old organization.” This year’s awards are meant as a “turning point.”

Winners of the NBCC awards will be announced on March 25.