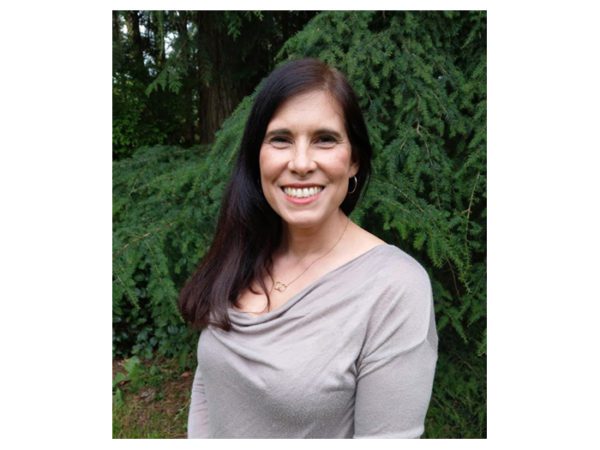 The Sunshine Coast Festival of the Written Arts will be heading into its fifth decade under the guidance of a new artistic and executive director.

Marisa Alps will take over the helm of the festival when Jane Davidson, the artistic and executive director for the past 15 years, retires in October 2022.

The festival’s succession committee selected Alps for her vision of the festival’s future as well as her diverse skill set. Alps has previously been involved in the festival as both a volunteer and a board member. Previously, she was director of marketing at Harbour Publishing and Douglas & McIntyre.

“I have been a fan and a devoted attendee of the festival for over 20 years, and I have felt first-hand the magic and transformation that happens in the pavilion when authors share their stories and connect with their audiences,” Alps said in a release. “Being chosen as the next artistic and executive director is the opportunity of a lifetime.”

Alps will transition into the role during this year’s festival in August, working alongside Davidson.