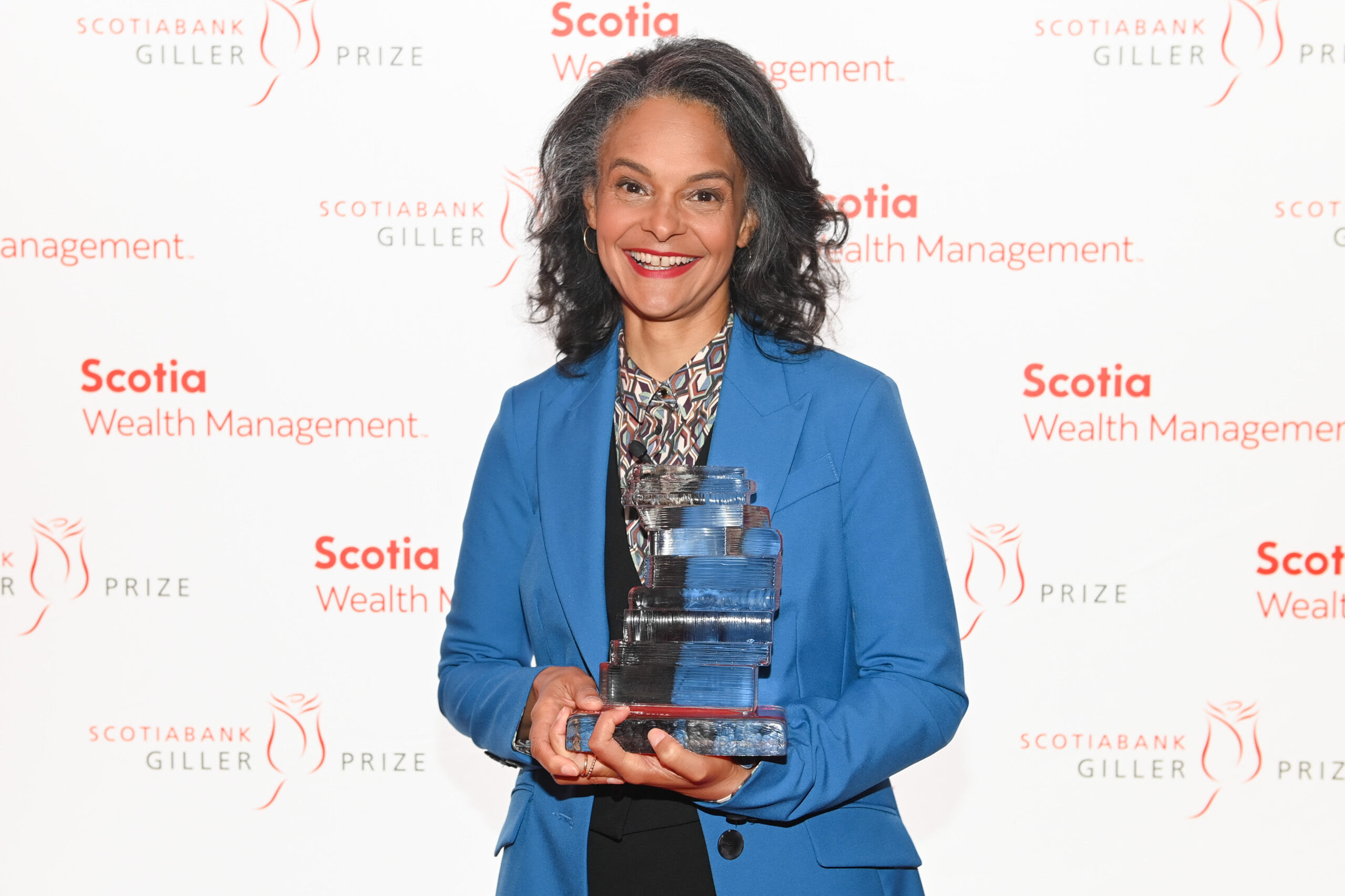 Calgary author Suzette Mayr has been named the winner of the 2022 Scotiabank Giller Prize for her sixth novel, The Sleeping Car Porter.

Mayr was awarded the prize at a televised gala in Toronto on Monday night hosted by poet Rupi Kaur and actor Sarah Gadon.

In a brief speech characterized by “a lot of thank yous,” Mayr thanked her publisher, Coach House Books; her partner, friends, family, and students at the University of Calgary; the prize sponsors, Scotiabank and the Rabinovitch family; and the other shortlisted authors.

“I think today I’m officially done with my feelings of impostor syndrome as a writer,” Mayr said.

Mayr was one of five authors shortlisted for this year’s prize. The Sleeping Car Porter is set in 1929 and follows the experiences of Baxter, a queer Black man working as a sleeping car porter on a cross-country train.

Calling sleeping car porters “an essential part of Canadian history,” Mayr closed her speech by dedicating her book to the queer community.

“A final shout out to my LGBTQIA2S+ sisters, brothers, and siblings, many of whom, like my main character Baxter, are still too scared to come out or cannot come out because to do so would be too dangerous,” she said. “I see you, I love you, and this book is for you.”

The Sleeping Car Porter is the second Giller Prize-winning novel published by Coach House Books. The first was André Alexis’s Fifteen Dogs in 2015.

The winner of the 29th edition of the Giller was selected by a jury comprised of Canadian authors Casey Plett, Kaie Kellough, and Waubgeshig Rice, and American authors Katie Kitamura and Scott Spencer. The winner and shortlisted books were chosen from 138 books submitted by publishers across Canada.