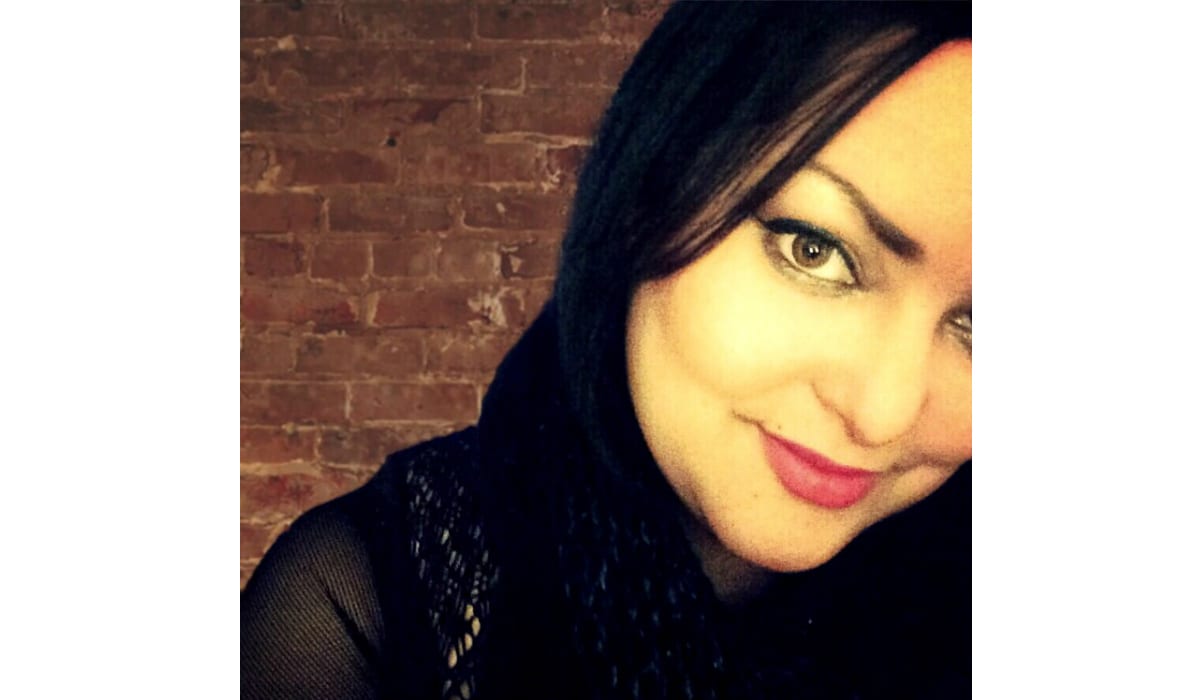 “I really want work that pushes the envelope of the medium,” she says. “I am specifically looking for work that demands a response and demands that we listen.”

DeRango-Adem was particularly enthusiastic about work from Leyla Pavão Chisamore, who is working on her master’s degree in Early Modern Europe, Witchcraft and Heresy Studies at Queen’s University. Brickyard will be Chisamore’s first publication credit. “Some of the people have been previously published through Brick, but it’s really open,” DeRango-Adem says.

New work will go live every Monday, with a wide variety of forms featured to showcase the diversity of Canadian poetry and performance. For example, “An Ode to Judy Feld Carr,” a recent piece by David Silverberg – artistic director of the Toronto Poetry Slam – is excerpted from his solo “poetry show” Jewnique, which dissects his own complicated relationship with Judaism.

While some work has been submitted as text, DeRango-Adem sees Brickyard as being in a unique position to celebrate the spoken word. “The tradition of spoken word is always going to occupy a strange place in literature because it resists placement,” she says. “But it is exactly that aspect of it that gives it its accessibility, its vibrancy, its adaptability.”