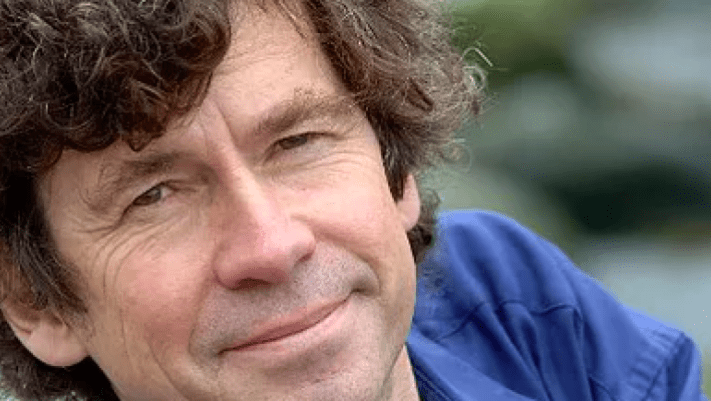 When the staff of Mill Street Books really love a book, they get behind it 100 per cent.

Over the past year when customers and book clubs have come into the small Almonte, Ontario, shop looking for a new read, co-owners Mary and Terry Lumsden, and staffer Debbie McNeill – whom Mary calls a “handseller extraordinaire” – have been recommending Nova Scotia author Lesley Choyce’s 2017 novel, The Unlikely Redemption of John Alexander MacNeil (Fernwood Publishing). In fact, they’ve sold so many copies, Mill Street is responsible for close to 40 per cent of the title’s sales to date.

The book is about a sharp-tongued octogenarian Cape Bretoner who – while facing tough questions about his mental lucidity – takes in a pregnant teenager needing a home. Mary Lumsden says she was attracted to the story for its humour and its location. “We live in Almonte, a small town in a rural community, and I think I can relate to Cape Breton,” she says. “I grew up in Toronto, but I liked the small-town setting where you really get a sense of the characters in the community.”

Choyce, who is the prolific author of 90 genre-spanning titles, first learned about Mill Street’s enthusiasm for the book when Lumsden sent him an email. He had never been to Almonte before, and had to look up the shop’s location on a map.

“It means a helluva lot to me that the folks at Mill Street Books were willing to put such effort into promoting my book among the thousands of titles out there by much better-known authors,” says Choyce. “It is a testament to the importance, influence, and power of the independent bookseller.”

In October, the store ran a contest offering a bottle of Prosecco to the customer who purchased the 300th copy of The Unlikely Redemption of John Alexander MacNeil. Since then, they’ve sold 41 more copies, and ordered another 20 from Fernwood. They also posted a note on Mill Street’s Facebook page, encouraging other booksellers to champion the title.

“I don’t know what we’ll do for 400. It’s not going to be that far away,” says Lumsden. “Maybe there will be be more Prosecco.”

Choyce has been thinking about ways to thank those in Almonte who have purchased a copy. “Not sure quite what, but good deeds deserve to be rewarded or passed on. At the very least, I can offer a free surf lesson to anyone who bought my book should they find their way to Lawrencetown Beach, Nova Scotia.”

It’s not the first time that Mill Street has been thanked by an author for its handselling efforts. B.C. author Jennifer Manuel sent the shop a note of appreciation after staff championed her 2016 debut novel, The Heaviness of Things that Float (Douglas & McIntyre), about a nurse working on a First Nations reserve.

“It’s really what makes it fun – that’s why we’re booksellers. It’s not to sell this stuff that you can find anywhere,” says Lumsden. “It’s to find something nobody’s heard of that you like.”