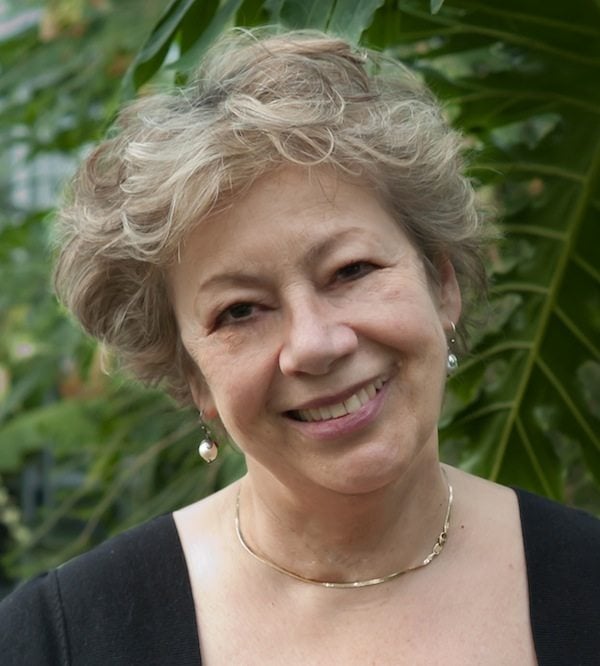 Governor General Julie Payette announced this year’s recipients of the Order of Canada on Nov. 27. Among the 114 new appointees were members of the Canadian literary community, including these five figures familiar to readers of Q&Q.

The cultural critic and bestselling author of The Inconvenient Indian and this year’s novel Indians on Vacation was promoted to the office of Companion, the highest rank within the Order.

The Montreal publisher and founder of the Blue Metropolis International Literary Festival was celebrated for bridging the anglophone and francophone literary communities as one of 21 recipients to be appointed Officer.

The three-time Governor General’s Literary Award–winning playwright is one of 84 Canadians to receive the title of Member.

The acclaimed biographer of F.R. Scott, Roy Daniells, and P.K. Page was also acknowledged as a Member for her work as a critic and for her 37-year career teaching at Simon Fraser University.

The celebrated art critic was honoured as a Member for her body of work. Her next book, Uninvited: Canadian Women Artists in the Modern Moment, will be published by Figure 1 Publishing this summer.