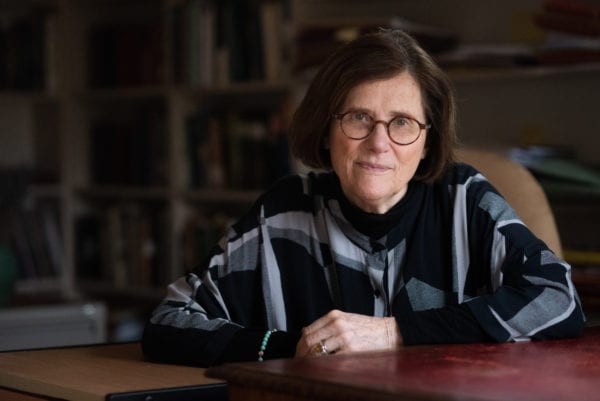 The Toronto International Festival of Authors is hosting a discussion and performance of famed British playwright Tom Stoppard’s works online next month.

“Tom Stoppard: From Stage to Page” will stream on March 6 at 3 p.m. Registration is free.

The event will feature writer and critic Hermione Lee, whose biography Tom Stoppard: A Life was released this month by Knopf, in conversation with Canadian actress Fiona Reid (Broadway’s Harry Potter and the Cursed Child). Pre-recorded performances of scenes from Stoppard’s body of work, directed by David Storch, will be shown throughout the event.

Stoppard’s works include the iconic play Rosencrantz and Guildenstern Are Dead, first produced in 1966, the 1998 film Shakespeare in Love (co-written with Marc Norman), and his latest work, Leopoldstadt, which was performed on-stage in early 2020.

“Toronto International Festival of Authors is proud to stand among the world’s top literary festivals offering innovative and accessible connection through storytelling in all its forms, especially as we continue to live and work digitally,” TIFA director Roland Gulliver said in a statement. “This March we are thrilled to welcome the great Hermione Lee and Fiona Reid to TIFA’s virtual stage to celebrate the life of Tom Stoppard: a man whose work grows in relevance day by day, with its clever questioning of human existence and attempts to un-puzzle chaos.”

The conversation between Lee and Reid is part of a series of online events TIFA is holding in March that will bring discussion of books and ideas to readers unable to gather in-person due to ongoing COVID-19 restrictions.