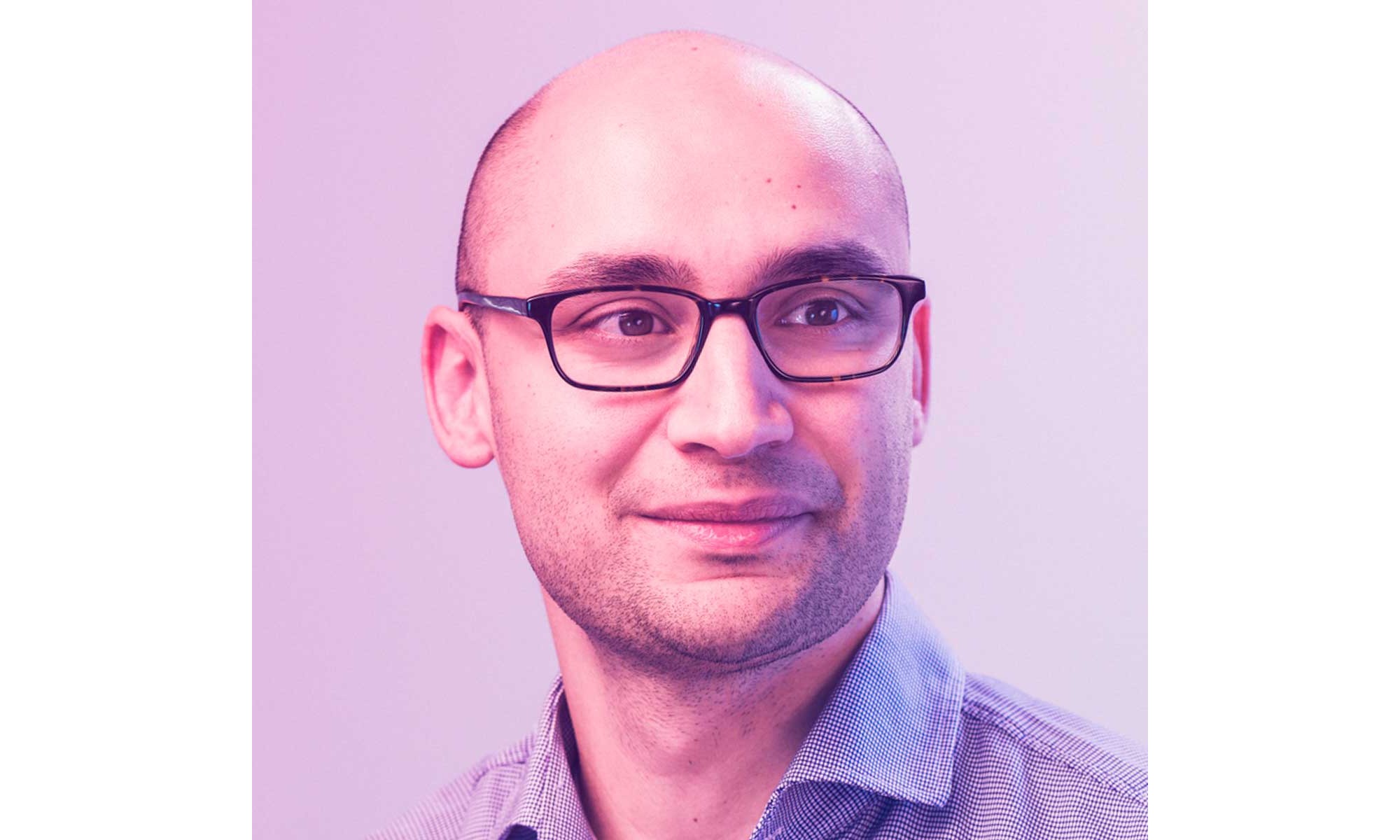 Top Hat, the Toronto-based digital courseware platform, has expanded its library of titles for the third time since spring, acquiring Dallas, Texas, post-secondary publisher Fountainhead Press. The acquisition brings 500 new titles onto the platform from disciplines that include English, communication, math and science, and psychology.

Top Hat acquired most of the post-secondary division of Canadian educational publisher Nelson in May and is digitizing its library of 400 titles for use on the service, which incorporates interactive features and resources in addition to supporting self-published texts by instructors. In August, the company also acquired the American science publisher bluedoor, which held a catalogue of more than 400 labs and course materials.

Used by more than 3 million students, the platform has experienced accelerated growth during the COVID-19 pandemic as educational institutions shifted to digital classrooms. The company grew 47 per cent in 2020 compared with 2019, and student users spiked by 175 per cent over the same time period.

The Globe and Mail reported that Top Hat intends to continue its expansion by acquiring one or two publishers annually.