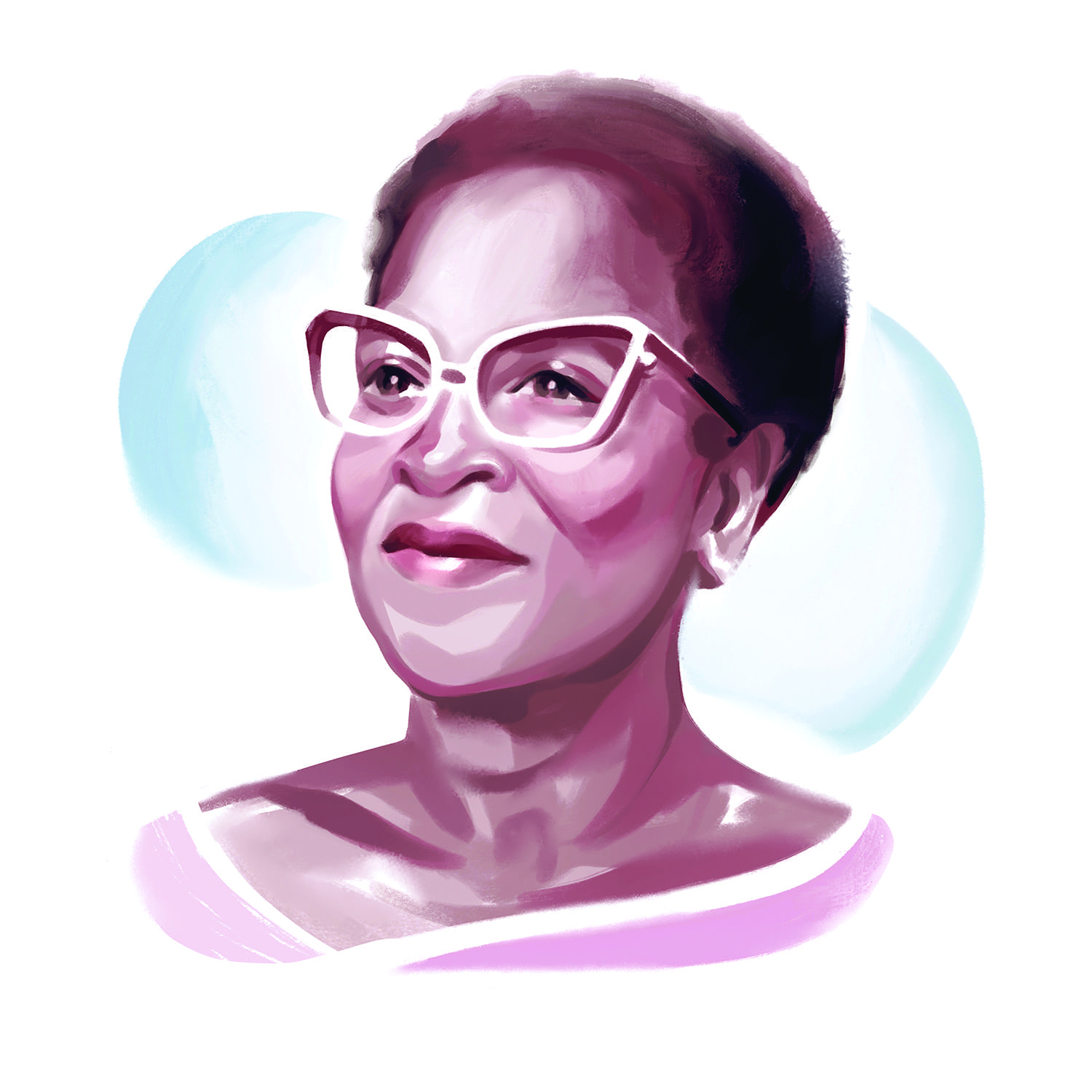 Toronto bookseller A Different Booklist is set to unveil its new location.

The downtown indie bookstore and African- and Caribbean-Canadian cultural centre will be moving across the street in 2022 to a four-storey heritage building that is being preserved as part of the city’s revitalized Mirvish Village project. In a free virtual event called The Unveiling on June 3, A Different Booklist will be sharing a glimpse of the space in what is billed as “a night of surprise and promise.” The event starts at 6:30 p.m.

The new home will include space for the bookstore as well as an expanded cultural centre, which is slated to include an art gallery, drumming studio, library and archives, and non-profit admin office, as well as event spaces.

A Different Booklist is in the middle of a $4 million capital campaign to fund the project. Donation options include purchasing a brick for the new building and becoming a monthly donor.

The bookstore moved to the other side of Bathurst Street from its original home in 2017.